Konami refreshes their trademark for the Boktai series

Time for more fun in the sun? 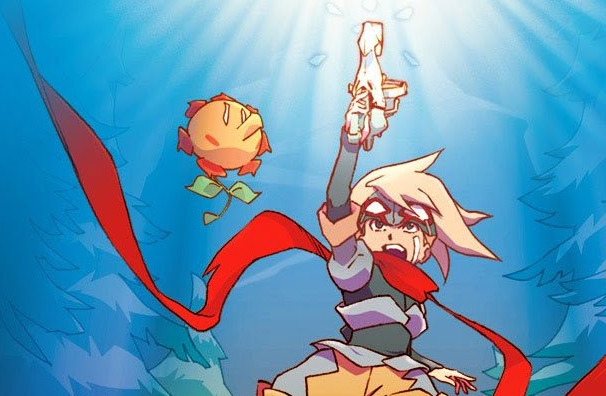 While many know Metal Gear to be the brainchild of Hideo Kojima, it’s not the only series he brought to life. Kojima was also the man behind the Boktai franchise, a series of portable-only titles that played with the idea of vampire hunters. Most notably, the debut entry in the franchise (on the GBA) included a solar sensor on the cartridge, and tasked players with stepping out into the sun to charge a solar meter.

The Boktai series had four installments in total, with three hitting the GBA and one landing on the DS. The DS title, Lunar Knights, released all the way back in 2007. Since then, it’s been extremely quiet for the franchise, which no doubt has something to do with Kojima’s departure from Konami.

Could the series ever return? Our guess is as good as anyone else’s. All we can say for sure is that Konami owns the Boktai brand. At the very least, it appears Konami doesn’t want the trademarks for the franchise to lapse, as they have just re-upped the Bokura no Taiyou (Boktai), and Boktai names. While most likely nothing more than brand protection, we’ll keep our fingers crossed for some kind of movement with the franchise.