I can hear that theme song now... 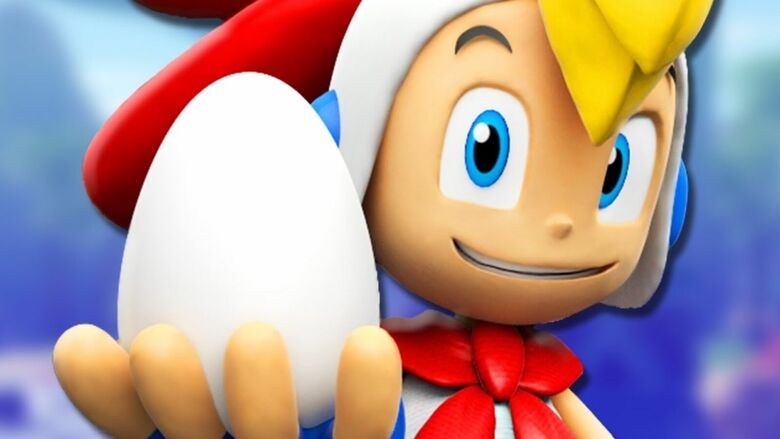 Billy Hatcher and the Giant Egg came to the GameCube back in 2003, courtesy of SEGA. The game was a 3D platformer that featured the titular Billy as he rolled around…you guessed it…a giant egg. The game was met with a mostly positive reception back in the day, but sadly, Billy never got a follow-up adventure.

Nearly 20 years after Billy Hatcher originally launched, at least one developer at SEGA would like to see Billy get another chance at stardom. Nakamura Shun, member of Sonic Team, took to Twitter to share a simple message that gave fans hope of Billy getting a second adventure.

In response to a tweet about Billy Hatcher and the Giant Egg, Nakamura Shun said, “Someday I would like to make his new adventure, if possible.” You might think a sequel decades later might be impossible, but stranger things have happened. If SEGA sees that there’s a groundswell of support for the sentiment, it could certainly spark sequel discussion.

If you want a Billy Hatcher 2, why not like Shun’s tweet or reply with your interest as well!