Now you're speaking our language 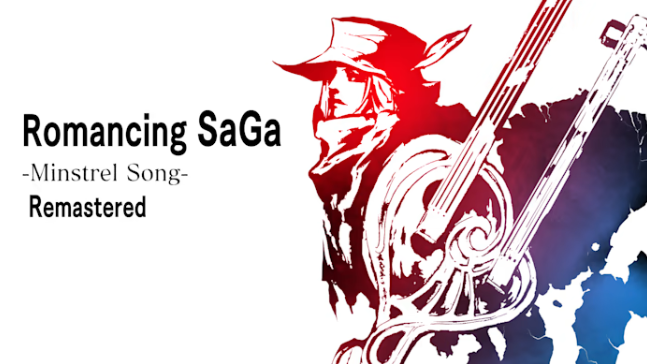 Romancing SaGa -Minstrel Song- Remastered released on Switch exactly one month ago today, but that was a digital release. Looking to snag a physical copy? Well, Play-Asia has opened pre-orders for such a version, and best of all, it includes an English translation!

Play-Asia is offering an Asian physical release of Romancing SaGa -Minstrel Song- Remastered and it includes English subtitles. Now you can import without worry and add yet another physical Switch game to your collection. You can pick up a copy for $42 right here.

The fourth entry in the beloved SaGa series, “Romancing SaGa” was originally released in Japan in 1992, and again as a remake in 2005 across North America and Japan. Players across North America, Japan and Europe can now experience additional new features and QOL updates with a new HD graphical re-master in Romancing SaGa -Minstrel Song- Remastered.

The gods created man and man created stories. The primordial creator Marda brought forth the land of Mardias. In ages past a mighty battle rocked this land, when Elore, the king of the gods, fought three malicious deities: Death, Saruin and Schirach.

After a long and drawn-out struggle, Death and Schirach were sealed away and rendered powerless, with the final deity Saruin also trapped through the power of the Fatestones and the noble sacrifice of the hero Mirsa. Now 1000 years have passed since that titanic battle.

The Fatestones lie scattered across the world and the gods of evil are resurgent once more. Eight heroes set off on their own journeys, as if guided by the hand of fate. What tales will these adventurers weave across the vast tapestry of Mardias? You are the only one who can decide!