Niantic things trainers were the very best in 2022 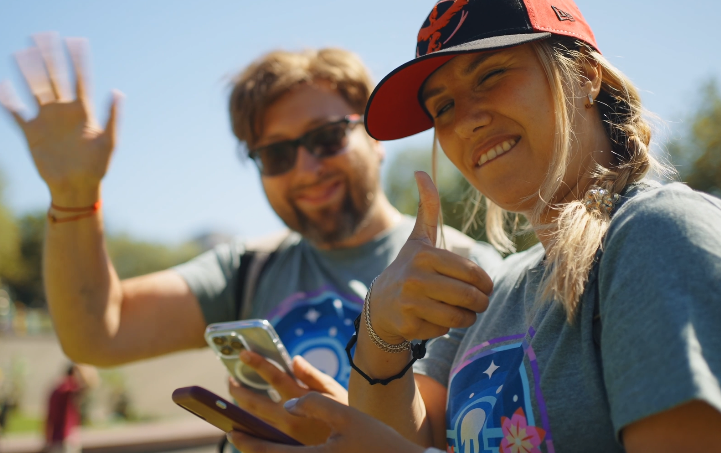 Just a few days into 2023, Niantic is taking a moment to look back at all the amazing adventures Pokémon GO players had in 2022. They also want to thank trainers for supporting the game, because these sort of get-togethers couldn’t happen without you!

Trainers helped Niantic kick off the year with Pokémon GO Tour: Live, an exciting celebration of the Kanto region in Monterrey and Kaohsiung. The fun continued at four Pokémon GO Safari Zone events, bringing thousands of Trainers together in Seville, Goyang, Taipei, and Singapore throughout the year.

On top of that, there was Pokémon GO Fest! In the first-ever series of five events held this past summer, Trainers visited Berlin, Seattle, and Sapporo for in-person experiences like never before, exploring unique real-world habitats, battling and trading with friends, and even working with Rhi—a new ally from the GO Ultra Recon Squad—to investigate the debut of Ultra Beasts in Pokémon GO!

While Trainers may have calmed the Ultra Beasts during Pokémon GO Fest, it wasn’t long until Ultra Wormholes began appearing once more across the globe. Joining forces in London and Los Angeles, Trainers took on the next wave of Ultra Beasts and prepared the world for an Ultra Beast Arrival!

From encountering interdimensional life-forms to competing in fierce battles, Trainers continue to impress! This year, Pokémon GO made its inaugural appearance at the 2022 Pokémon World Championships in London. Top qualifying Pokémon GO players from around the globe competed for the title of first-ever Pokémon GO World Champion!