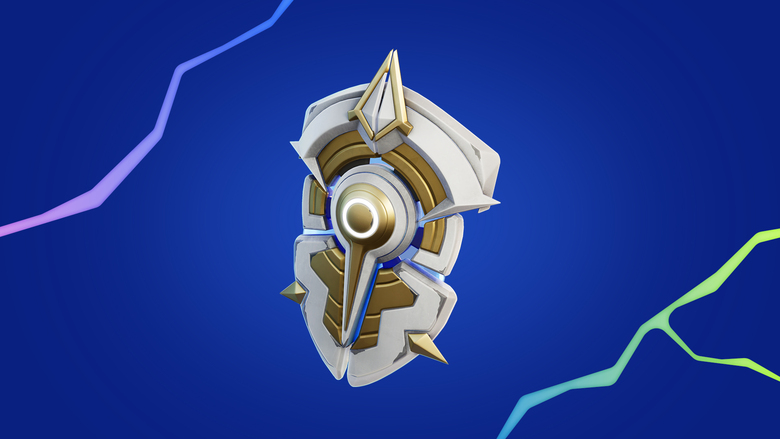 The v23.10 January 3rd, 2023 hotfix for Fortnite brings a new protective item, the Guardian Shield, to Battle Royale, and kicks off weeks of new, earnable rewards via Midseason Drops!

Findable from Oathbound Chests, the Guardian Shield deploys a protective barrier in front of you which blocks incoming damage. This shield can be raised as mobile cover while you and the squad are on the move, or thrown to the ground for stationary, sustained protection. The barrier won’t last forever, so keep your eyes on the shield’s changing color to indicate when it’s about to run out!