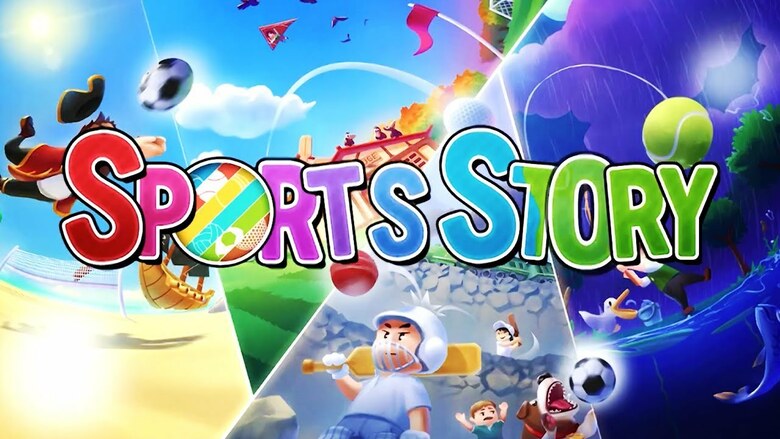 Sports Story has been updated to Version 1.0.3. You can see the patch notes for this update below.

Various efforts were made related to golfing, general performance, getting stuck and misc challenges. For more specific problems that might have trapped you, see below. If your issue is not listed, feel free to email info@sidebargames.com

Hitting the gong twice in a row can advance your mission progress. After downloading the patch, hit the gong again to fix your progress (unless you have already continued playing after this point).

A clue can be looted through the fence in the basement, meaning it will not be there when you need it later. After downloading the patch the clue will return when you need it.

The challenge on the left side will give a punch card now.

The baby tennis match should be less confusing.

Leaving and returning would make Kelley’s challenge starter disappear. After downloading the patch, speak to him again to get the challenge to reappear.

Returning to the Dark Whispers

This isn’t a bug but people have become stuck returning to the place where Cap breaks the bridge when the Perpetrator shows up. To escape, return through the previous rooms and push the coffee machine out of the way from the left side.

Sometimes there were not enough bees entering the hive when trying to catch them. People with this issue will be able to proceed by waiting a certain amount of time during the challenge.

Chase will not accept the offering trade if you don’t have more than $3 in your possession. This will be fixed in the patch, but it’s possible to get past in the meantime by making sure you have the cash.

Returning to the Silver Mines on the mine cart could cause you to become stuck.