A new look at this arcade-influenced title 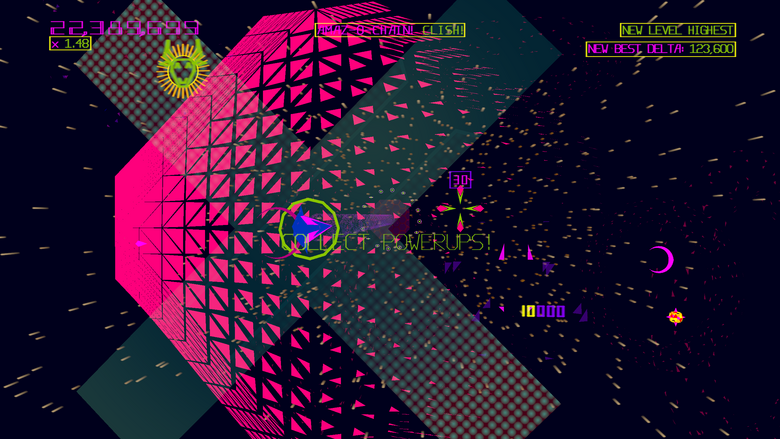 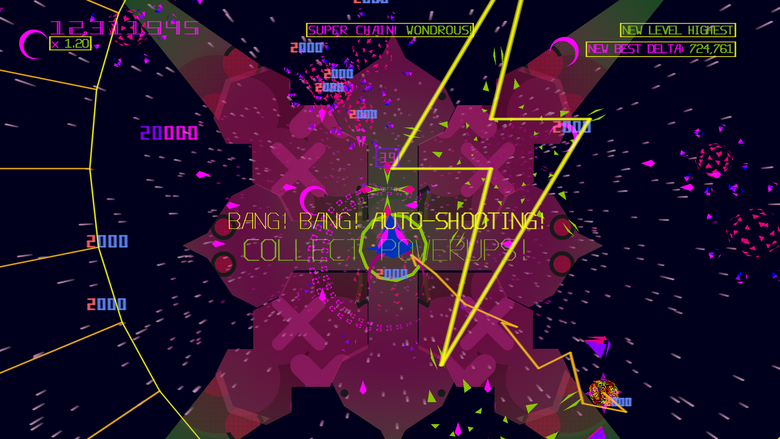 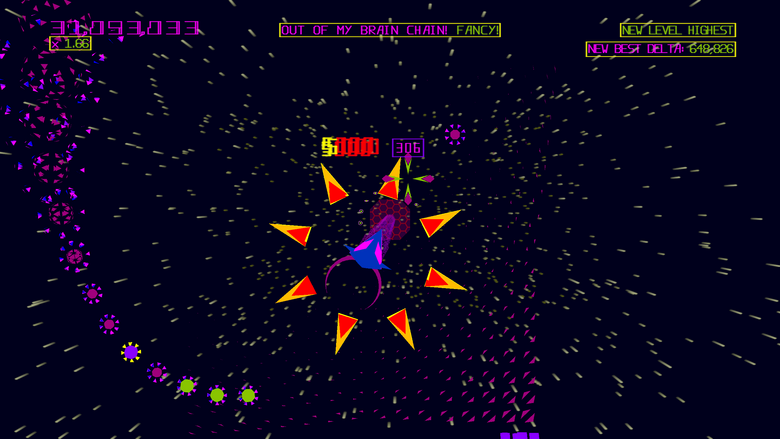 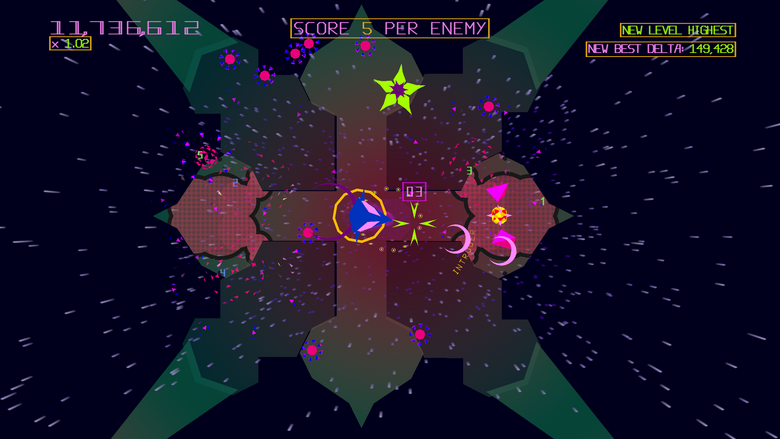 Today, Atari revealed another first-look at a once-lost title: Akka Arrh. A hypnotic fever dream from the mind of legendary designer Jeff Minter, Akka Arrh delivers all the chaos and fun from the golden age of gaming in an updated, modernized package. Akka Arrh will arrive on Switch sometime in early 2023.

Showcased in a new screenshot reveal, Akka Arrh combines synthwave madness with vibrant, dreamlike visuals. Tinged with Minter’s sense of humor and prolific graphic style, Akka Arrh is the showcase of his love of psychedelic color and light, combined with his ability to create pure arcade bliss. A frenzied kaleidoscope of neon insanity, Akka Arrh is one of the rarest games of the arcade era, but brings back the nostalgic arcade experience with a vengeance.

Blast through swaths of enemy waves while manning the titular Akka Arrh, a suped-up cannon just begging to be unleashed. A rhythmically flowing arcade shooter experience and psychedelic visual explosion of color, this modern take of the incredibly rare Atari arcade prototype encapsulates the vector style of decade’s past to a T. Soon, players will have the chance to experience not just one of Atari’s rarest games, and one of the rarest games of the arcade era!