A first-time event for the series! 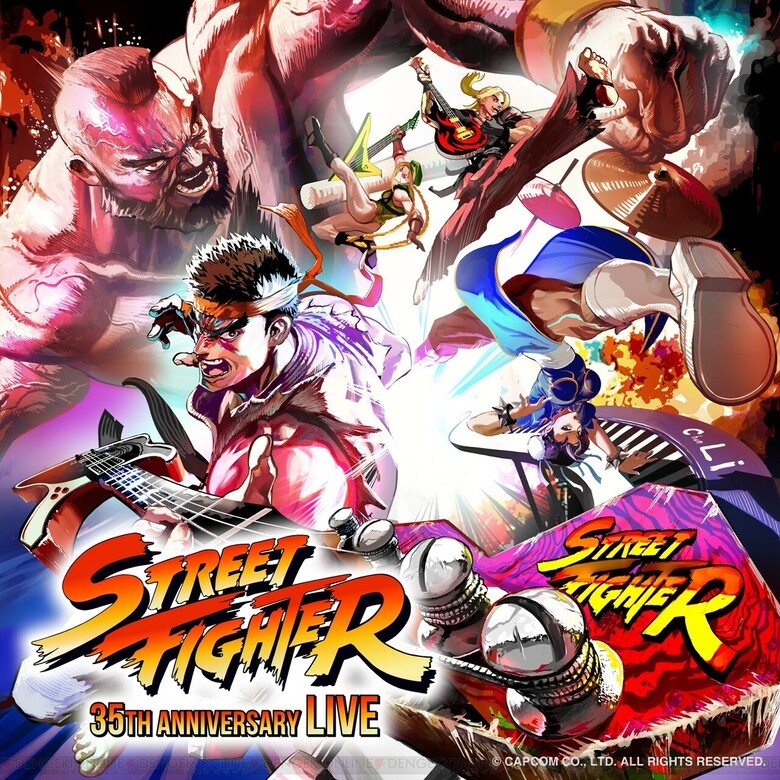 Here’s the set list for the concert as of today:

Street Fighter 35th Anniversary Live is selling streaming tickets through the Zaiko website for 3,500 Yen (about $27 USD). There’s also a limited video on demand option that lasts until February 12th, 2023.

Finally, those lucky enough to attend this event in person can snatch up some exclusive merchandise like a long towel, pins featuring bespoke “concert outfits” for Ryu, Chun-Li, Ken, and Guile, keychains, and microfiber cloths featuring the promotional event art.