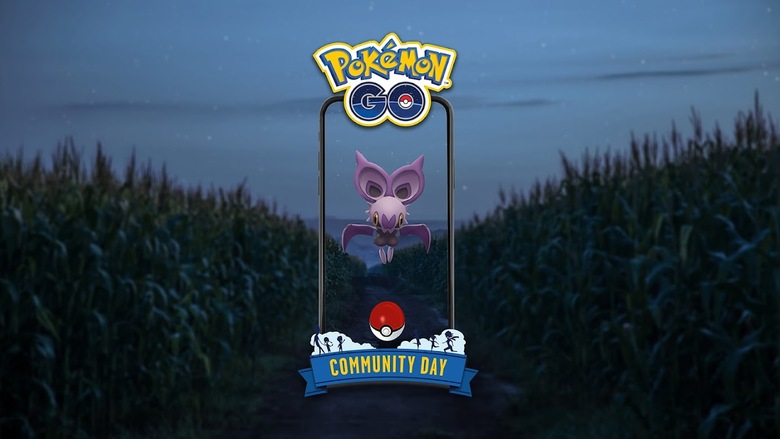 Details for the next Pokémon GO Community Day have been shared. Mark your calendars for Feb. 5th, 2023 and get ready for Noibat, who’ll be sticking around from 2 to 5 PM local time. Of course, there’s more going on with this upcoming Community Day, and you can see the full details below.

Evolve Noibat during the event or up to five hours afterward to get a Noivern that knows the Charged Attack Boomburst.

*While most bonuses are only active during the three-hour event period, these bonuses will be active from 2:00 p.m. to 10:00 p.m. local time.

After the three-hour Community Day event ends, Trainers will be able to take on special four-star Raid Battles. Claiming victory in one of these raids will cause more Noibat to appear around the Gym that hosted the raid for 30 minutes!

Noibat will appear in four-star raids! You can only join these raids using Raid Passes and Premium Battle Passes. Remote Raid Passes cannot be used to join these Raid Battles.

Once you successfully complete a four-star Raid Battle against Noibat, additional Noibat will appear around the Gym that hosted the raid for 30 minutes. If you’re lucky, you may encounter a Shiny one!*

*Noibat that appear under these circumstances will have the same chance of appearing as a Shiny Pokémon as those that appear during February Community Day’s three-hour event period.