Thanks, now I can't sleep at all! 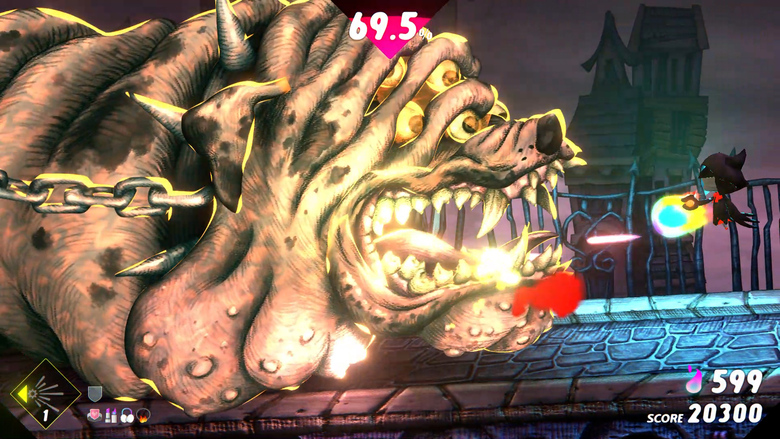 NeverAwake, the twin-stick shoot’em up set in the world of a young girl’s horrifying dreams from developer Neotro Inc and publisher Phoenixx, unleashes a mesmerizing update ahead of the upcoming Thursday, Jan 19 launch for Switch.

Fresh nightmare fuel has been injected into the mix, including the secret HIMITSU CHALLENGE appearing to all players who have cleared world 8. Six new otherworldly accessories have also been added to the arsenal, and high score ranking has been added.

Float gently into an updated (but still frightening) dreamland with general optimizations, bug fixes, and performance improvements along with gameplay balance adjustments for ease of play. The Switch release will also include the 1.1 update.

Explore the corners of Rem’s mind in the form of multiple endings, and take a deeper dive into dreamland with the official NeverAwake “Nightmare World Art” digital artbook and soundtrack.

NeverAwake arrives on Switch on Thursday, January 19, 2023 for $24.99 with support for English, Japanese, Traditional Chinese, and Simplified Chinese language text. Pre-order the game on the eShop pre-launch for a 15% discount.