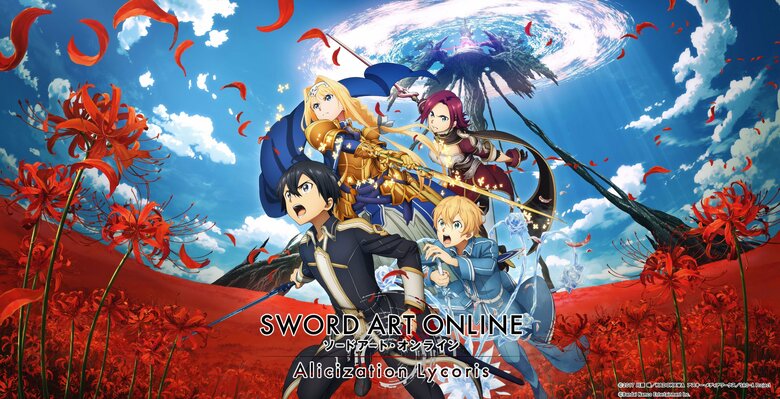 Sword Art Online Alicization Lycoris has received a new update (v2.0.1), which fixes some of the bugs that were present in the game plus some additional new features; check out the full patch notes below.

*The new level cap will be upgradable after updating the game to Ver.2.0.1.

*In order to level up, the player must complete the Mutated Beast Quest to obtain the required resources.

*The level cap will be upgradable after updating the game to Ver. 2.0.1.

*Equipment that has an Enhance level below +5 cannot be used in the Gear Synthesis.

*Unique equipment such as the “Night-Sky Blade” cannot be used as resources for the Gear Synthesis.

*Equipment that has been used as material for Gear Synthesis will be consumed and lost.

*Once the existing raid bosses reaches Lv200, they will evolve. Evolved Raid Bosses have different looks and attacks. Defeating these more powerful Raid Bosses will grant even grander rewards to the players.

*Internet connection is required in order to challenge these quests.

*Certain accessories are not eligible.