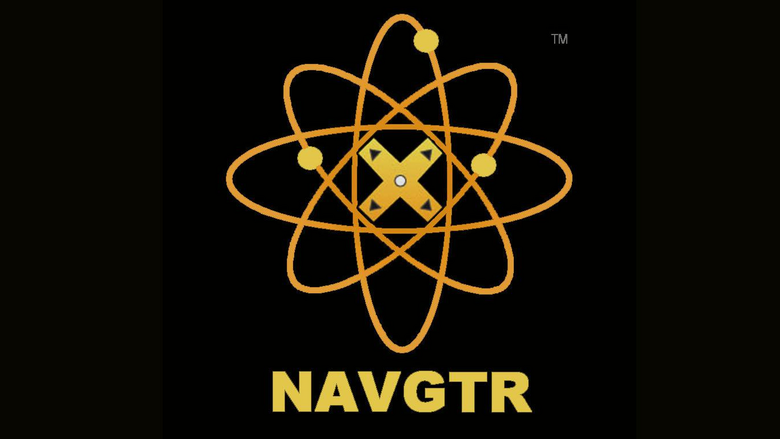 Leading all games with 23 nominations is God of War Ragnarök, developed by Santa Monica Studio. Elden Ring has 12 nominations. Bayonetta 3 received 9 nominations. Sifu and As Dusk Falls each received 7 nods. Receiving six nods each were Stray, Tiny Tina’s Wonderlands, New Tales from the Borderlands, and A Plague Tale: Requiem.

This year’s Game of the Year nominees for the NAVGTR Award are:

The complete list of categories and nominees for this year’s NAVGTR Awards can be found here.