Talk about a major flex! 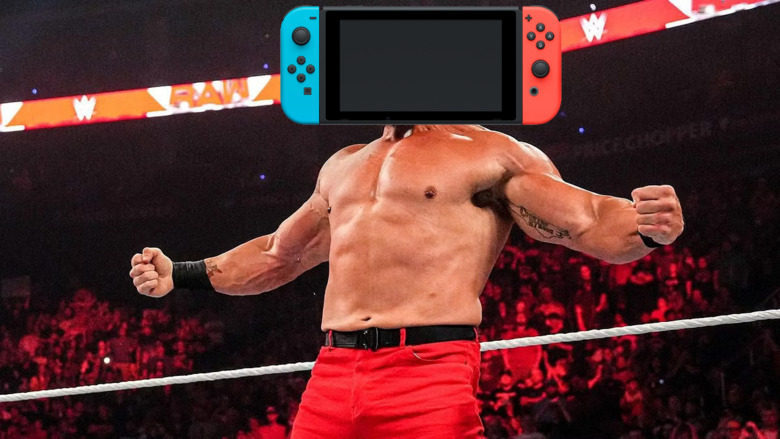 Nintendo honestly couldn’t have asked for a better reception to the Switch. The console/portable hybrid has been an enormous hit around the world, bringing in tons of sales and setting records in multiple regions. Today, Nintendo can add one more Switch accolade to the long list, and this one pertains to the United States.

As we shared earlier today, the Switch was once again the best-selling hardware in the United States. The PS5 certainly managed to put up a good fight, but Switch managed to eke out a victory thanks to strong holiday season. This 5th year with Switch at #1 in the United States has officially locked in a new record.

Since the NPD started tracking game hardware/software sales in 1995, no other hardware has managed to snag the #1 sales spot 5 years in a row. When you think about all the heavy-hitting hardware that SEGA, Sony and Microsoft released over those years, it’s crazy to think that none of those platforms could achieve what Switch just has!

There’s certainly a chance the NES managed to be the best-selling game hardware in the United States for more than 5 years in a row, but since the NPD wasn’t tracking game hardware back then, we honestly don’t know!