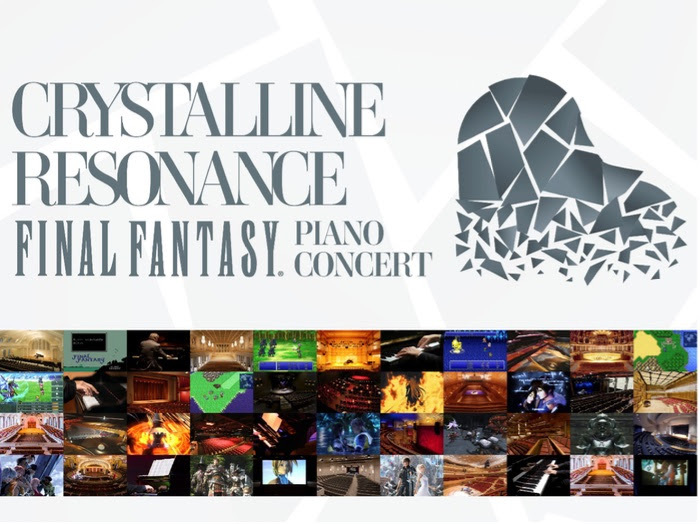 In only a few months you can discover on stage the brand-new CRYSTALLINE RESONANCE: FINAL FANTASY Piano Concert in cities across North America! And to make things perfect, each of these piano performances of the best of FINAL FANTASY will feature a breathtaking video projection on a giant screen! Produced by Square Enix and The Wild Faery Company, this is the one and only official piano concert from the franchise.

The entire FINAL FANTASY video game franchise, which has sold more than 168 million video game copies worldwide, recently celebrated its 35th anniversary. This new and intimate concert featuring the most acclaimed video game music in the world continues the celebration throughout North America, where gifted pianists will perform a highly entertaining and majestic performance that will make all those famous melodies resonate as never before!

Houston (USA) – March 9, 2023 - Zilkha Hall at The Hobby Center for the Performing Arts

Interested in grabbing some tickets for one of these dates? You can lock in your purchase through this link.