Rumors surface of another project Retro Studios may be working on

What comes after Metroid? 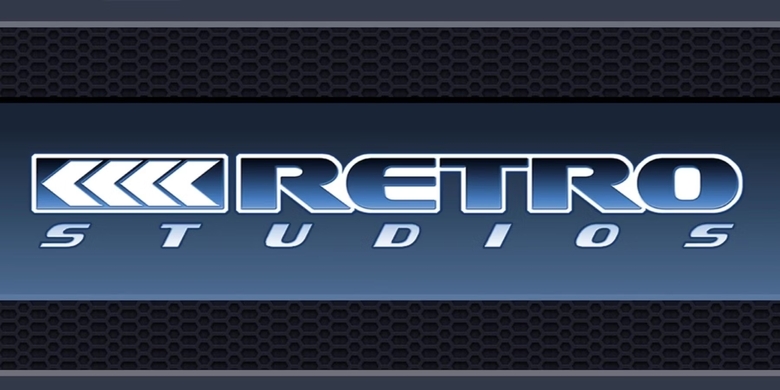 It’s been almost 4 years since Nintendo released a video stating that Metroid Prime 4’s development was basically being completely restarted. At this same time, Nintendo revealed that Retro Studios would be working on the project going forward. Unfortunately, we haven’t really heard a peep about the game since that announcement video.

While Retro is no doubt continuing efforts on Metroid Prime 4, it seems like they might have something else cooking. Just to be 100% clear, this information doesn’t come from an official Retro statement. Instead, this is potential info gleaned from various job listings and LinkedIn profiles.

According to Doctre81, who regularly digs through LinkedIn to find potential updates on projects, Retro Studios could very well be working on something else with Nintendo. From details gathered through a variety of job listings, it seems somewhat possible that Retro is working on a new game based on an established IP. Of course, no mention of that IP is made, so any discussion of a franchise is pure speculation at this point.

These listings do show verbiage that indicates this project is separate from Metroid Prime 4, and some of the jobs in particular wouldn’t make much sense for Metroid Prime 4, especially considering Samus’ next adventure is at least 4 years into development at this point. We’ll certainly keep an eye on all of these listings and see if any other info pops up that makes this insight a bit more concrete.