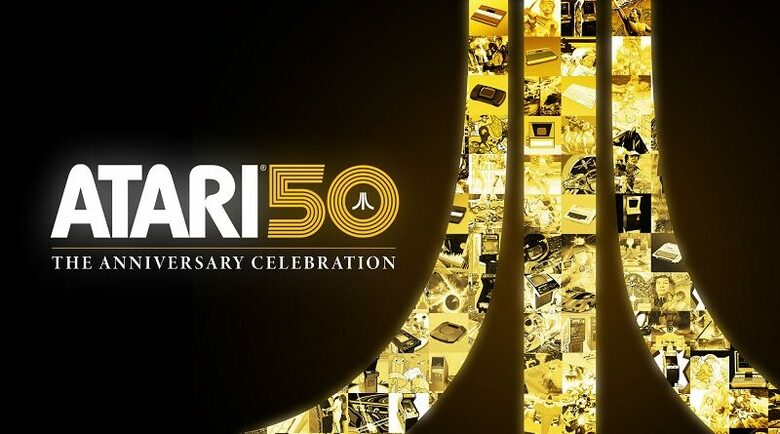 An update is now available for Atari 50: The Anniversary Celebration. You can see the patch notes for this update below.

DIP switches can now be accessed for most arcade games at the Game Options menu. These will vary based on the game’s original options, but may include settings such as game difficulty, number of initial lives, bonus score thresholds, and screen orientation. (One exception is Akka Arrh, which did not use DIP switches.)

Some arcade games have been enhanced with new options in their DIP Switch settings. For instance, Pong and Fire Truck offer color modes that were not available in the original arcade versions. Fire Truck can also be set to single-player mode, which more closely represents Atari’s Smokey Joe arcade machine.

Fixed an error that caused the zoom function in I, Robot to function abnormally.

Lunar Lander controls have been tweaked & standardized. Thrust is now mapped to the right analog stick (any direction) as well as the Nintendo Switch touch screen.

Lunar Lander no longer automatically inserts an additional coin when the start button is pressed.

Quantum no longer starts a two-player game by default on the Nintendo Switch.

Food Fight controls have been fixed so Charlie retains his direction when the analog stick is released.

Tempest 2000 now supports analog controller input. This feature was hidden in the original game and intended to support an official rotary controller that was never released. This feature has now been surfaced and improved to function with modern controllers. Take it for a spin!

Tempest 2000 now offers an “Enhanced & Overclock” mode that boosts the video to 60 FPS for a smoother experience on modern hardware.

Cybermorph players can now use Access Codes at the level select screen.