Good luck to all who enter! 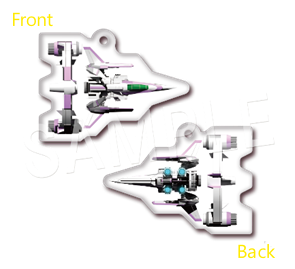 PLAYISM and WSS Playground previously announced that DRAINUS, the latest 2D side-scrolling shooter developed by Team Ladybug, will be coming to the Switch on February 2nd, 2023. Ahead of that release, a special giveaway has been revealed for the game.

Players take control of “DRAINUS”, a fighter jet with a unique ability to absorb energy. Any energy-based enemy fire can be absorbed and unleashed back the other way. Alternatively, stored energy can also be used to customize and enhance features of DRAINUS. Team Ladybug’s aim with DRAINUS was to create a shooting game that can be enjoyed by players of all levels.

The game comes with three difficulty settings, “Easy” and “Normal” for beginners and casual players, as well as “Hard” for the seasoned veterans of the genre. Upon completing the first playthrough, players will also unlock two additional modes geared towards competitive play.