Announcing the 36 Teams Competing in the 2023 Overwatch World Cup

The entire world is watching! 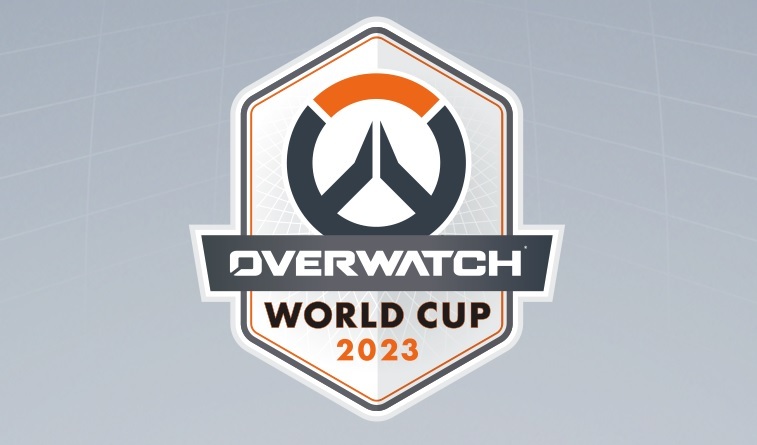 In 2023, the fifth Overwatch World Cup competition will crown the first World Cup champion since 2019. Reigning champion United States and three-time winner South Korea will try to build on their legacy with another gold medal, but the launch of Overwatch 2 brings new competitors to the scene! Will a new champion be crowned this year? It is time to meet your competing countries and regions.

World Cup Trials and Online Qualifier Competing Countries and Regions The program will consist of three conferences, each with two separate groups of six countries and regions. These countries and regions have been selected based on Overwatch 2 player population data. In February, competition committee applications begin. Additionally, each participating country and region will host World Cup Trials over three weekends in February (Feb. 10–12, Feb. 17–19, and Feb. 24–26). Competition committees will be responsible for organizing additional team tryouts in March and finalizing a team of seven players in April.

In June, teams will compete within their groups to earn one of 16 spots at the LAN finals, scheduled to be held in the fall of 2023. Given the current dynamics in China, and that a team from China has always performed very well, including two second place finishes in the last two Overwatch World Cups, a Team from China will receive a direct invitation to the Group Stage. There will be no World Cup Trials in China, and the Team will not compete in the Online Qualifiers. The tryouts process in China will differ from that of other countries/regions. We will share more information with players in the China region regarding that process directly.

Here is a breakdown of the 36 teams and six groups for the online qualifiers:

With a team from China securing one of the 16 spots advancing to groups, this is the distribution of remaining 15 spots that teams will compete for in the online qualifiers.