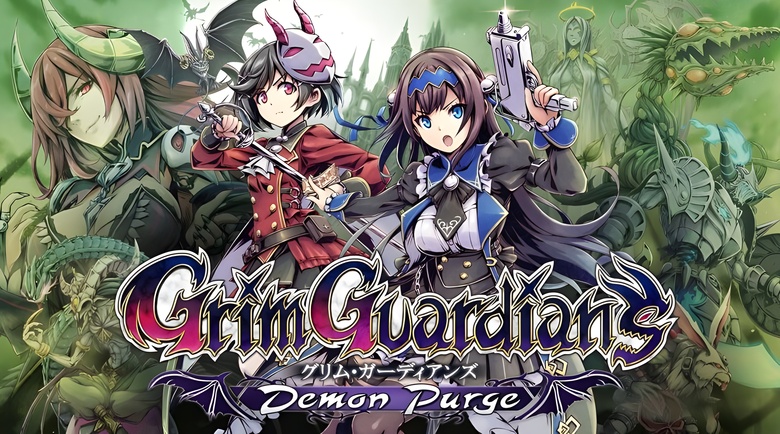 Grim Guardians: Demon Purge is the latest game by Inti Creates, which is coming on February 23rd of this year. While the game was announced in August of last year, Inti Creates has been sharing quite a few updates and overviews on many aspects and characters of the game. This time, we learned about 11 more characters. Check out the full details of each character below (via Perfectly-Nintendo) 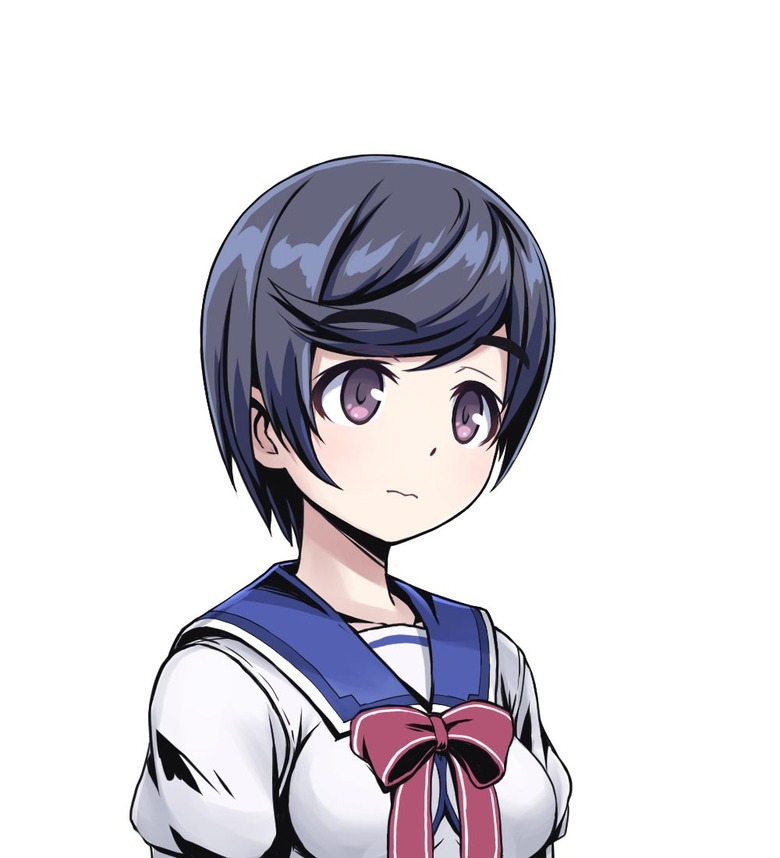 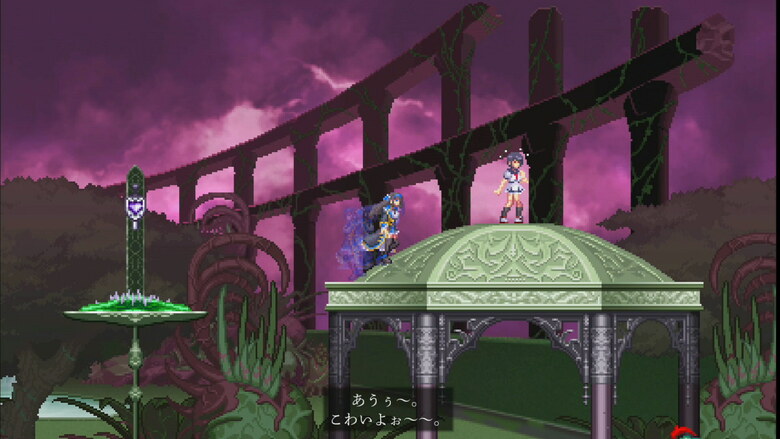 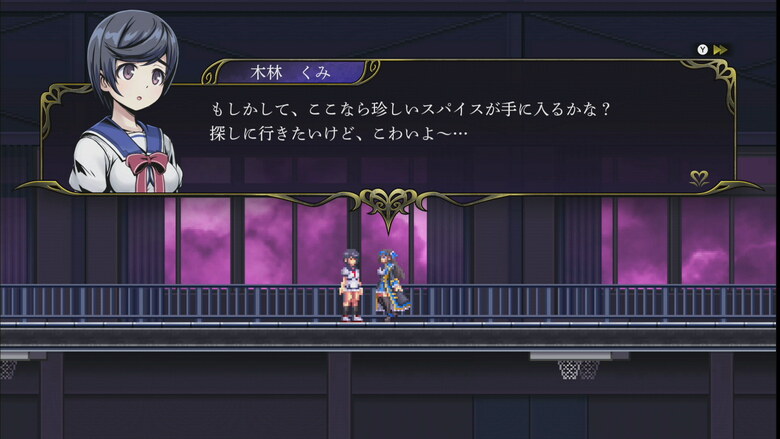 Kumi Kibayashi, who is voiced by Anzu Haruno in the Japanese version, is a warm and gentle girl whose love of curry led her to found the Curry Lovers Club, where she makes curry every single day. She once had a big fight with Kazami Saijo over whether tikka masala is a kind of curry or not. 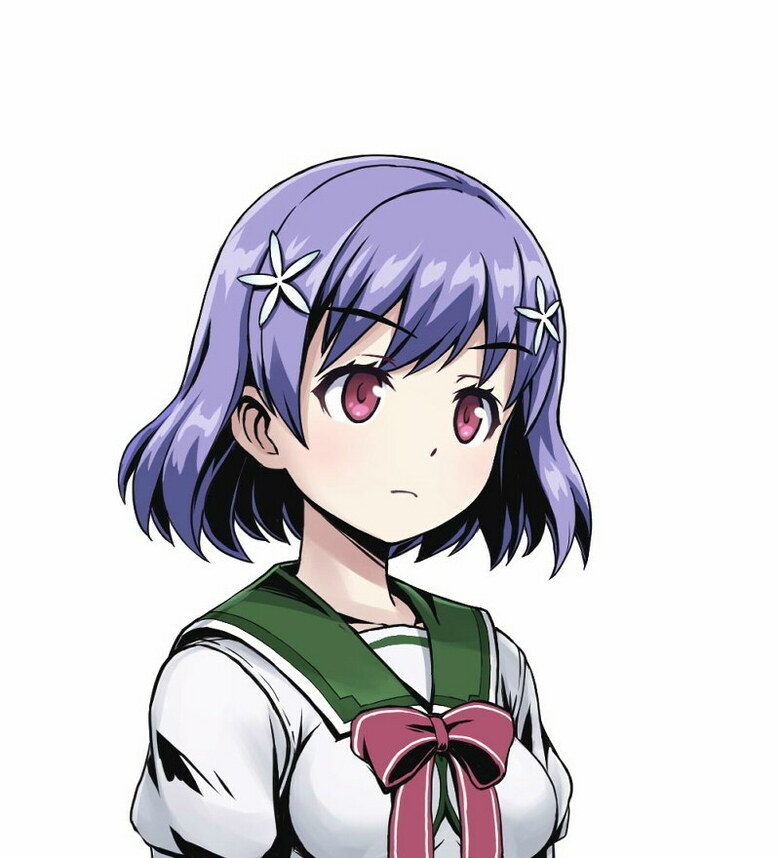 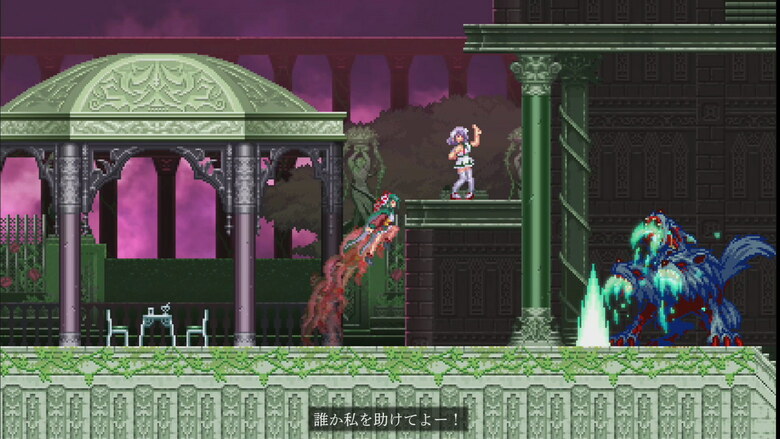 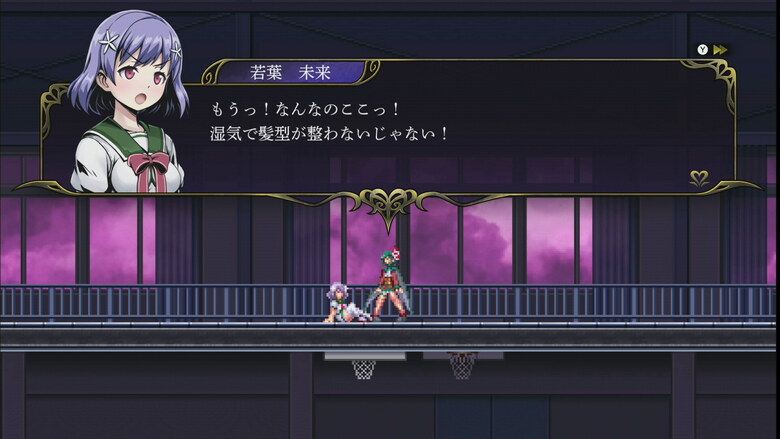 Mirai Wakaba, who is voiced by Kokoro Nanami in the Japanese version, is a prideful queen. To the surprise of everyone, she lost the last Miss Sakurazaki contest to the Kaoruko statue. She finished second for the second year in a row, a result she simply refuses to accept. She’s also part of the Tennis Club, and serves as its hard-working manager. 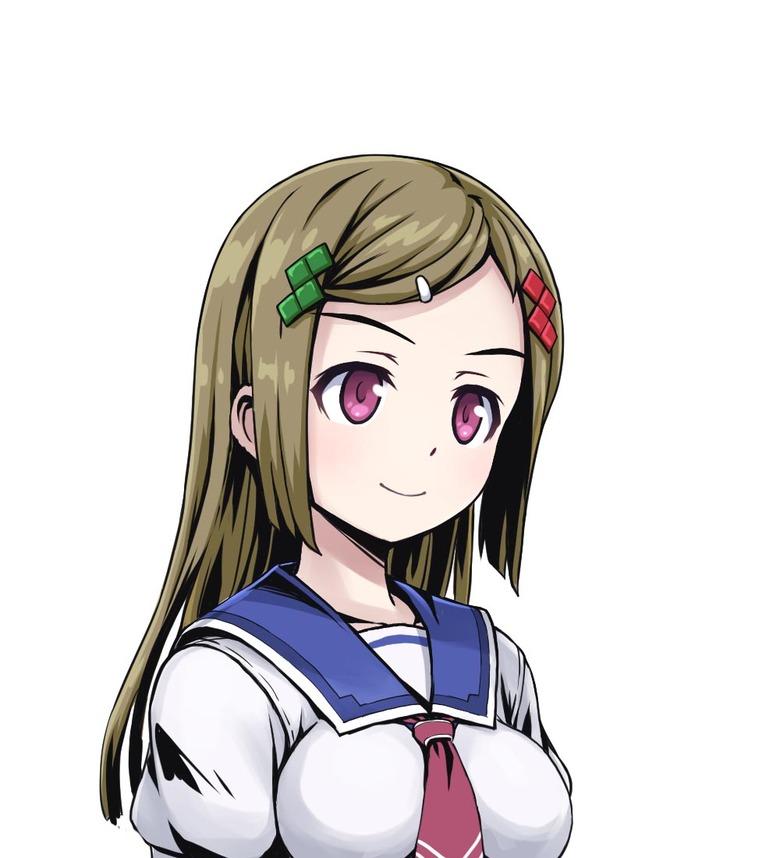 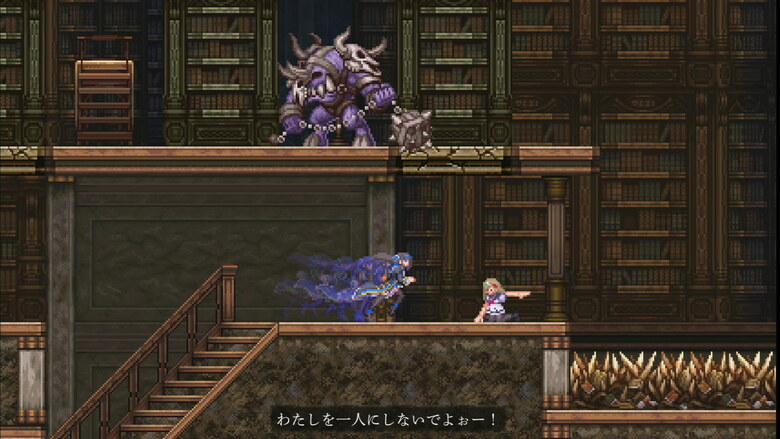 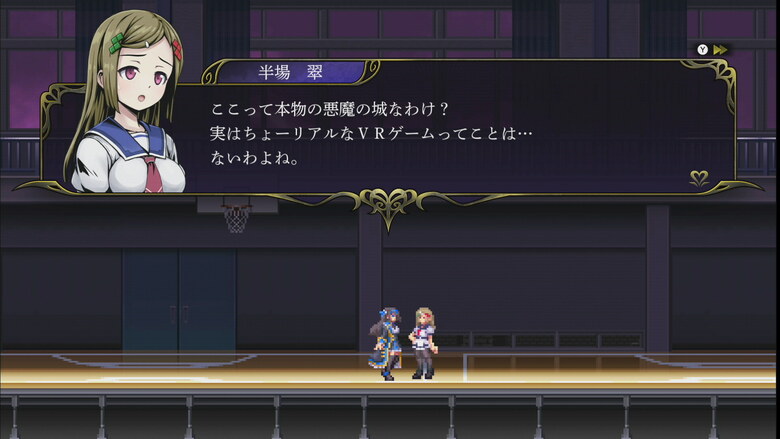 Midori Hanba, who is voiced by Aiko Ninomiya in the Japanese version is the President of the Gaming Club. Unsurprisingly, games are her passion, and she wants to try her hand at making one. However, her ideas are too eccentric, and she’s unable to get anyone onboard her project. She picked up programming with the intention of developing her own games, but she’s just about to give up. 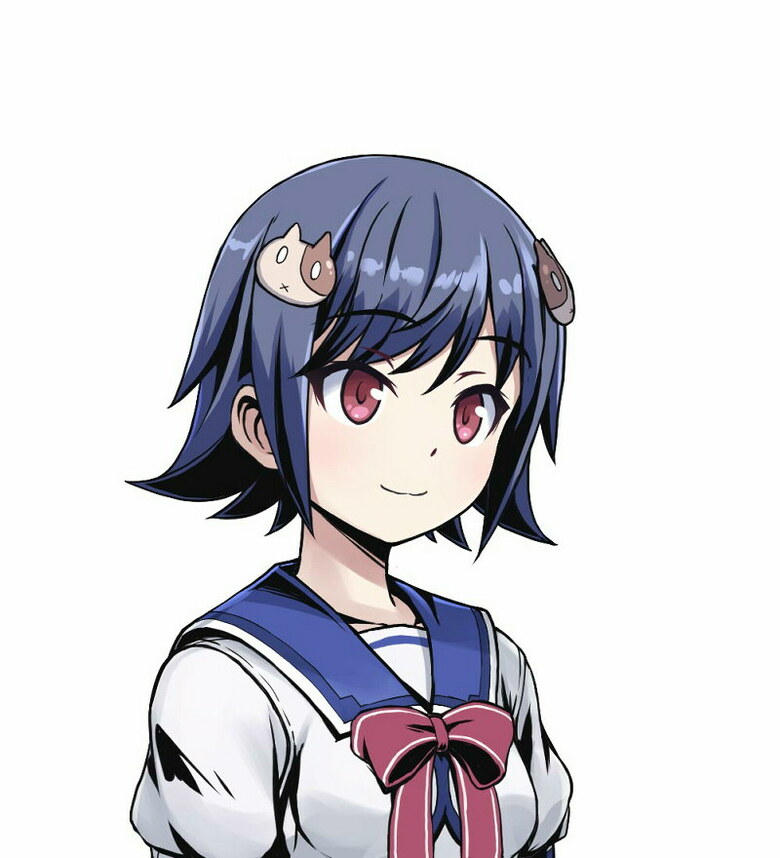 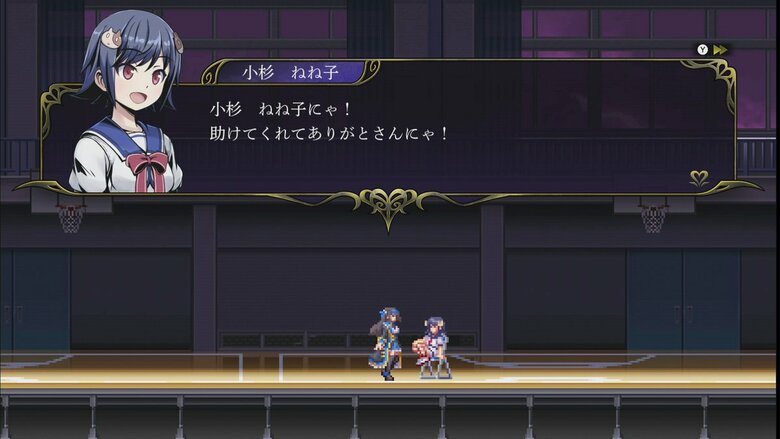 Neneko Kosugi, who is voiced by Mayuka Nomura in the Japanese version is a capricious catgirl who belongs to the Swimming Club. She ends all her sentence with “nya”, and everyone treats her like an actual cat. For some reason, the mere sight of a pair of bloomers is enough to bring up some old trauma that makes her say “They’re coming nyao…”. Nobody remembers what happened to cause such a trauma. 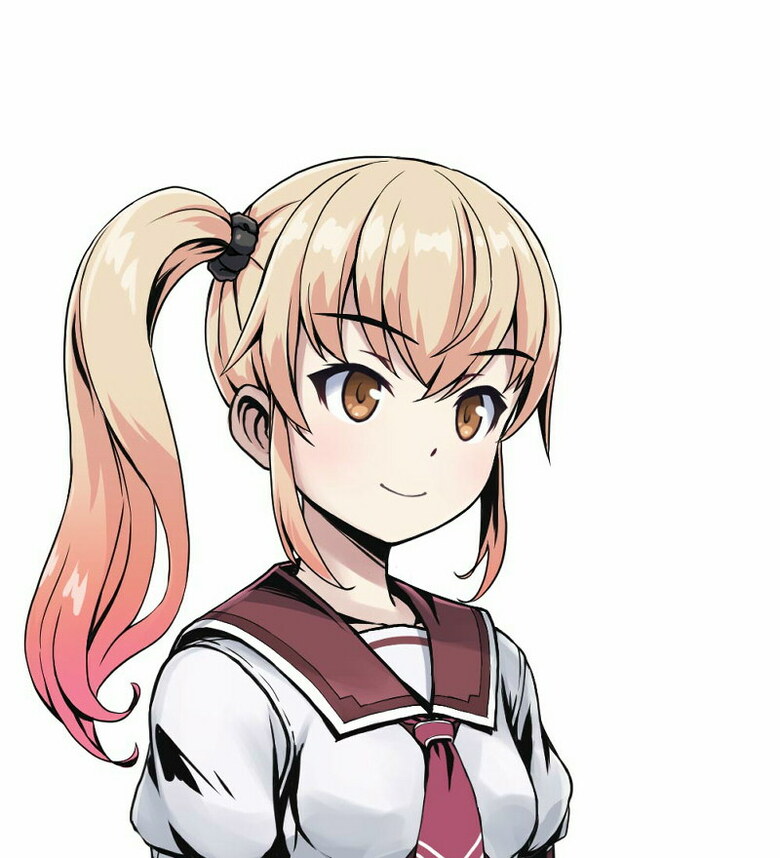 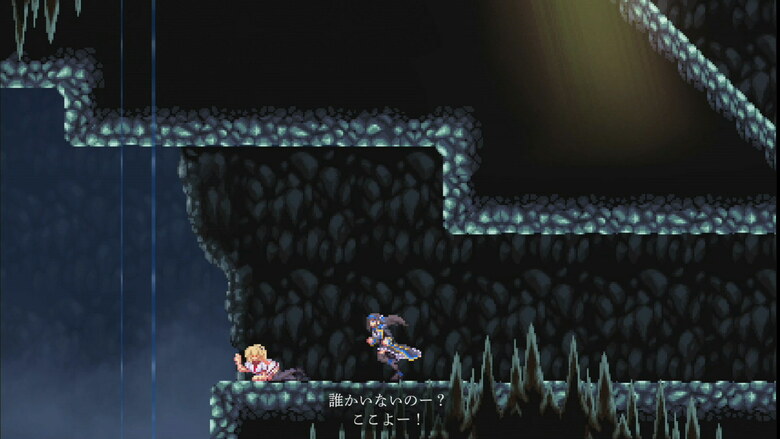 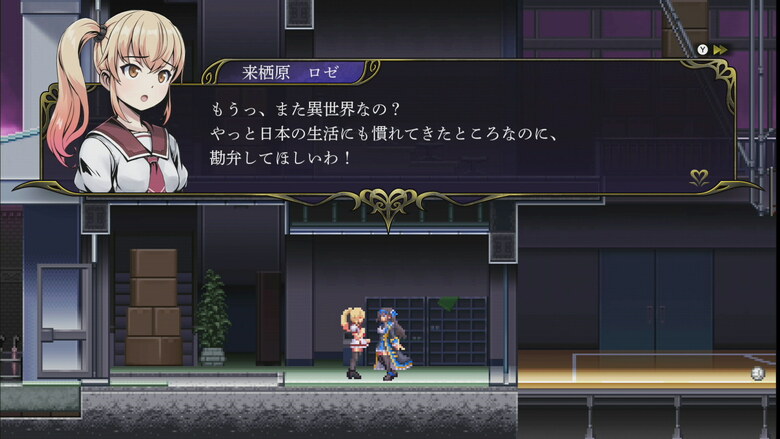 Roze Kurusubara, who is voiced by Mizue Tsunashima in the Japanese version is the eldest of twin sisters who reincernated from another world. She lives with her sister in a cheap apartment. A sincere and diligent girl. While she laments her sister’s laziness (she does not work), she cannot bring herself to hate her. It appears that in her home world, she’s able to freely manipulate fire. 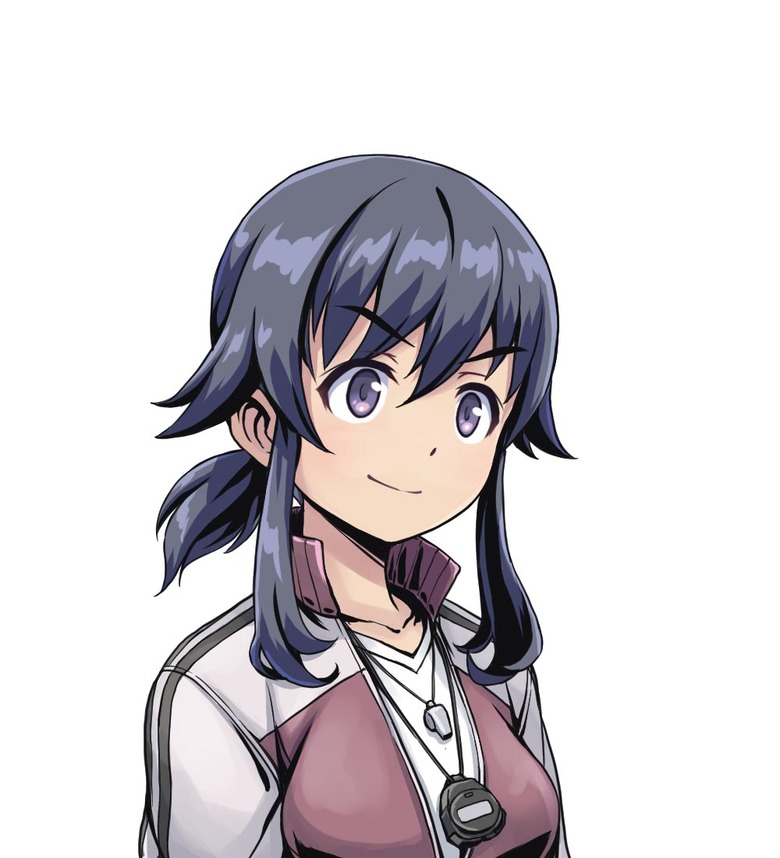 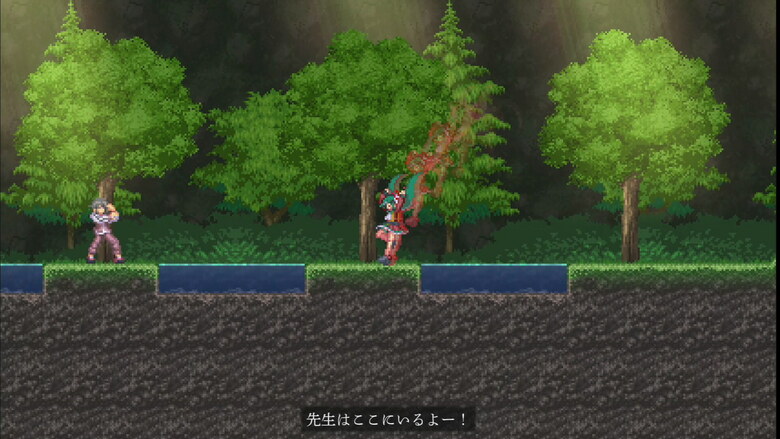 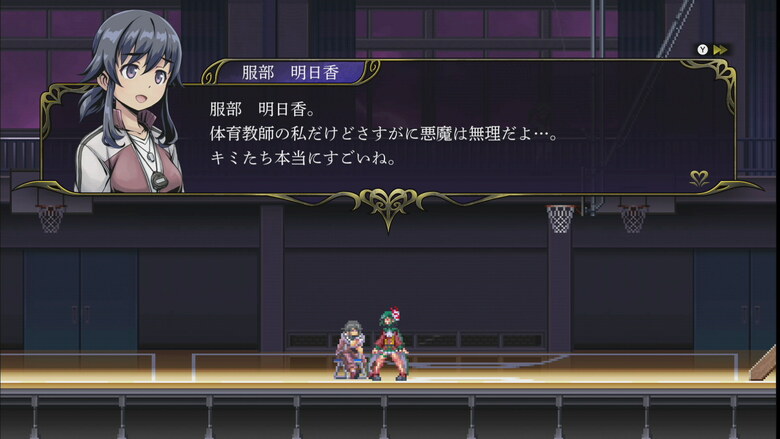 Asuka Hattori, who is voiced by You Taichi in the Japanese version is a hot-blooded P.E. teacher and the advisor of both the girl’s soccer team and the Track and Field Club. When she was a student, she participated in a national soccer tournament as a player, and her skills haven’t decreased since then. She is utterly ignorant when it comes to love matters, and in fact, she’s never had a lover. 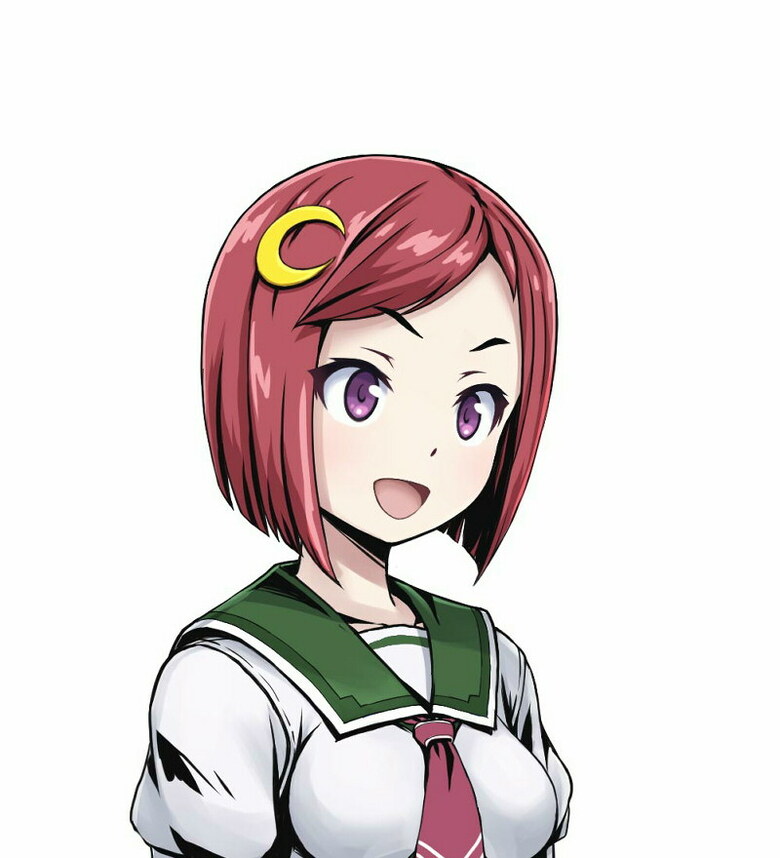 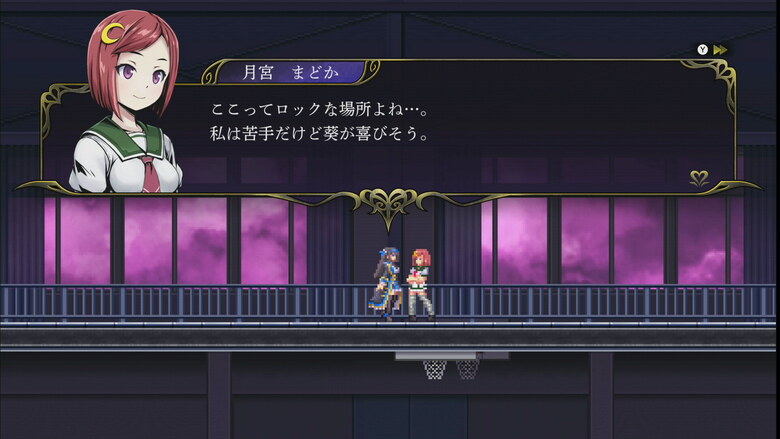 Madoka Tsukimiya, who is voiced by Aya Suzaki in the Japanese version is the president of the Light Music Club. A serious girl with a tsundere side. Following a lost battle of the bands, the girls band LOVEHEARTS took over the flailing club, and Madoka was forced to join them. While she’s since gotten used to the band, she tends to forget that she’s still club president. 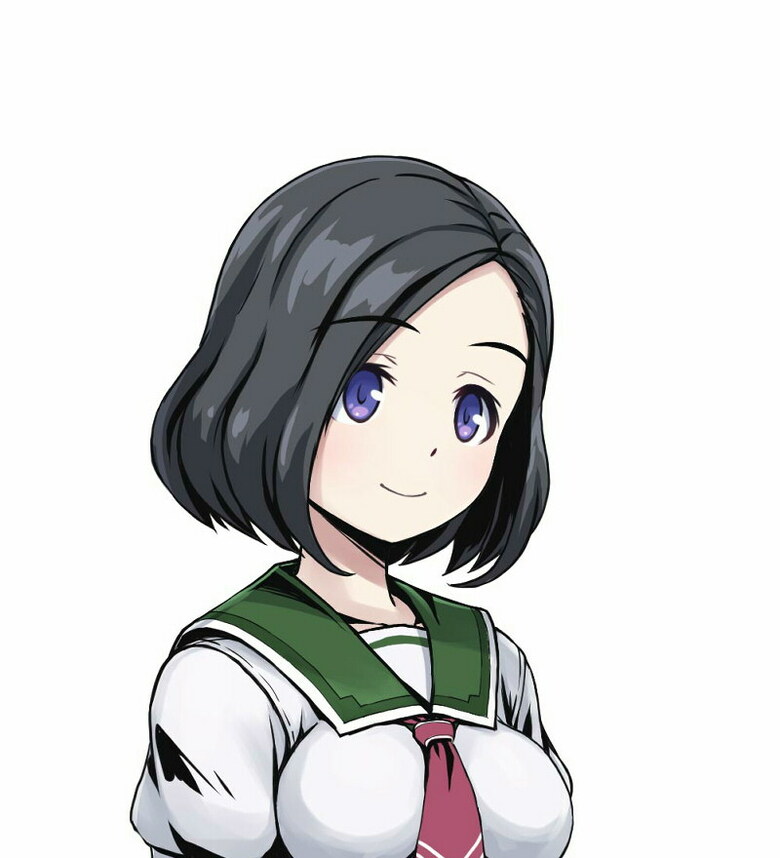 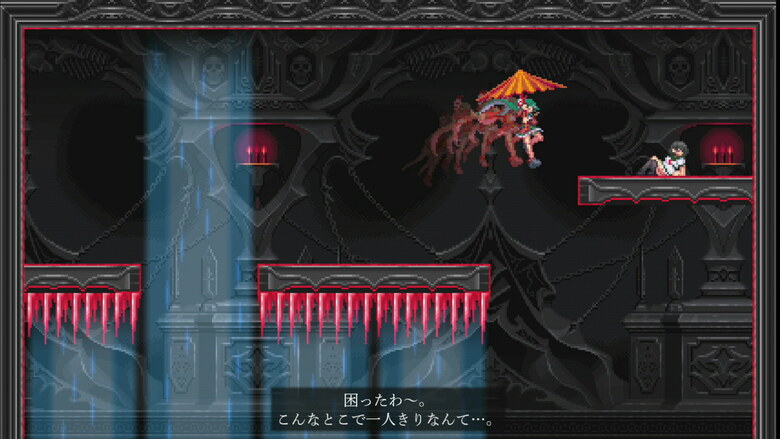 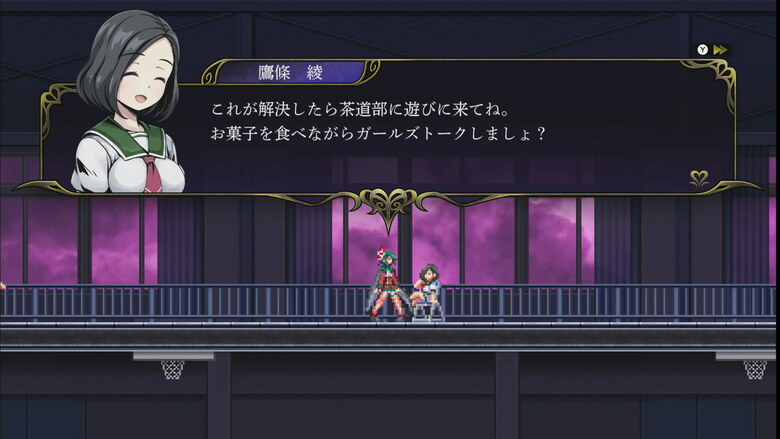 Aya Takajou, who is voiced by Haruna Kawai in the Japanese version is the president of the Tea Ceremony Club, who exudes a surprisingly mature aura for a high school student. Despite being the daughter of a master of the tea ceremony, she loves to chat more than preparing tea, especially if there’s sweets for her to snack on. Her bust size is the largest in the entire school. 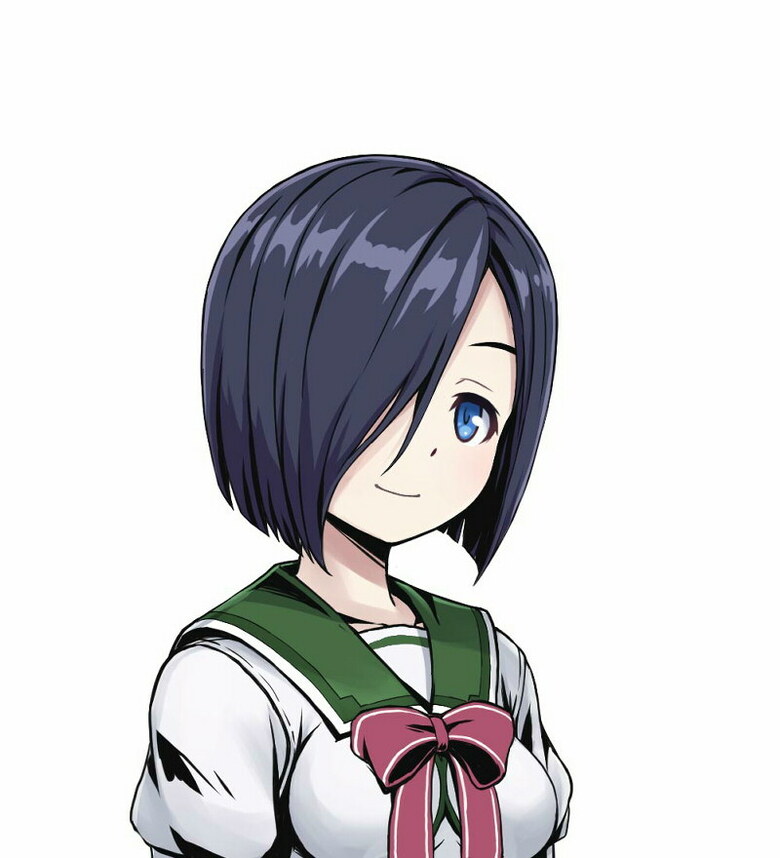 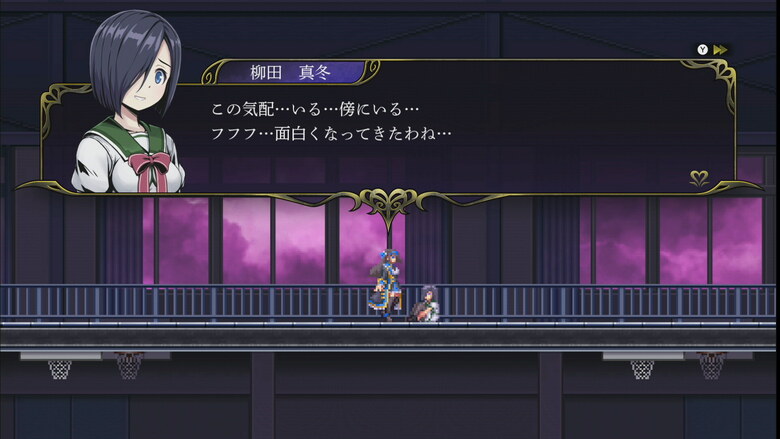 Mafuyu Yanagida, who is voiced by Ari Ozawa in the Japanese version is the president of the Ghost Hunters Club, and has been for the past couple of years. She is often seen wandering around school, though she never shows up in class. Her attendance is so bad, there are rumours that she might repeat her 3rd year yet again. 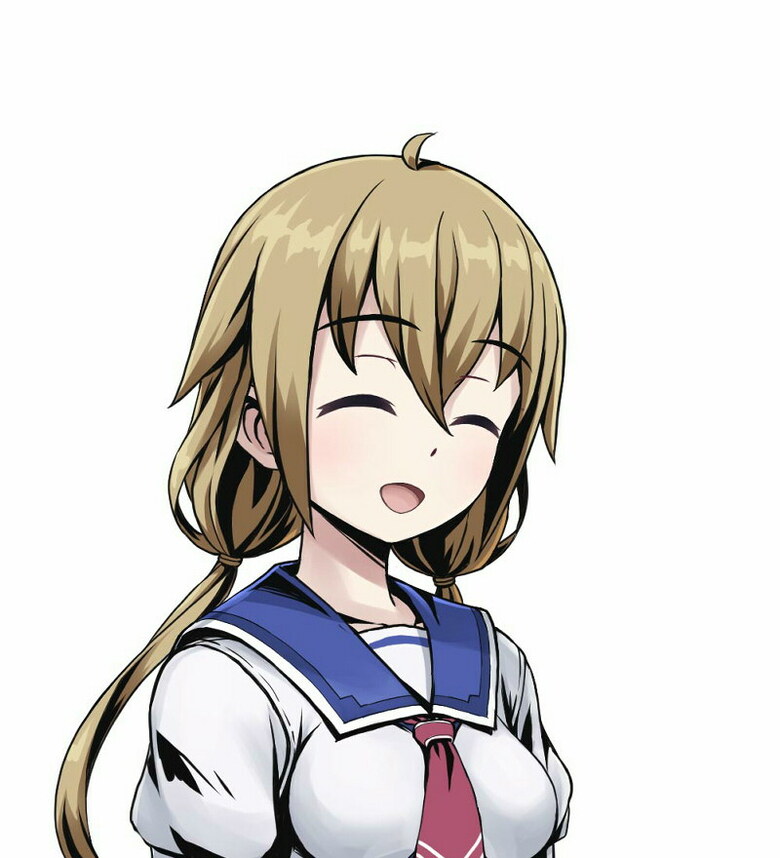 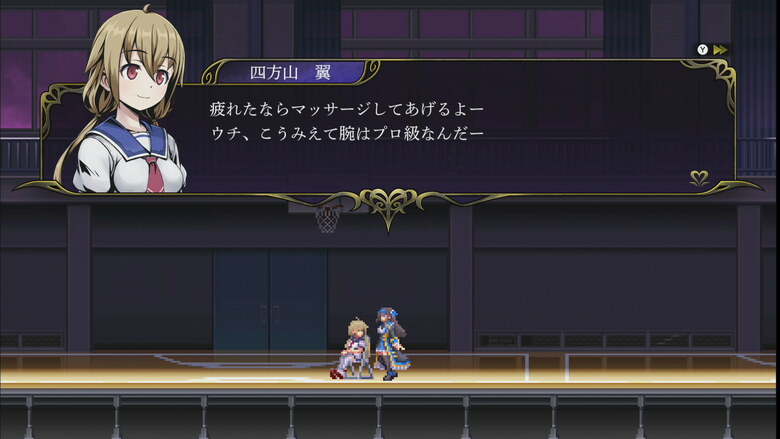 Tsubasa Yomoyama, who is voiced by Mayuko Kazama in the Japanese version is the manager of the baseball team. A listless, unmotivated girl. Her father is a sports trainer, and he’s the one who taught her the very massage skills that has allowed her to earn the trust of the baseball team. 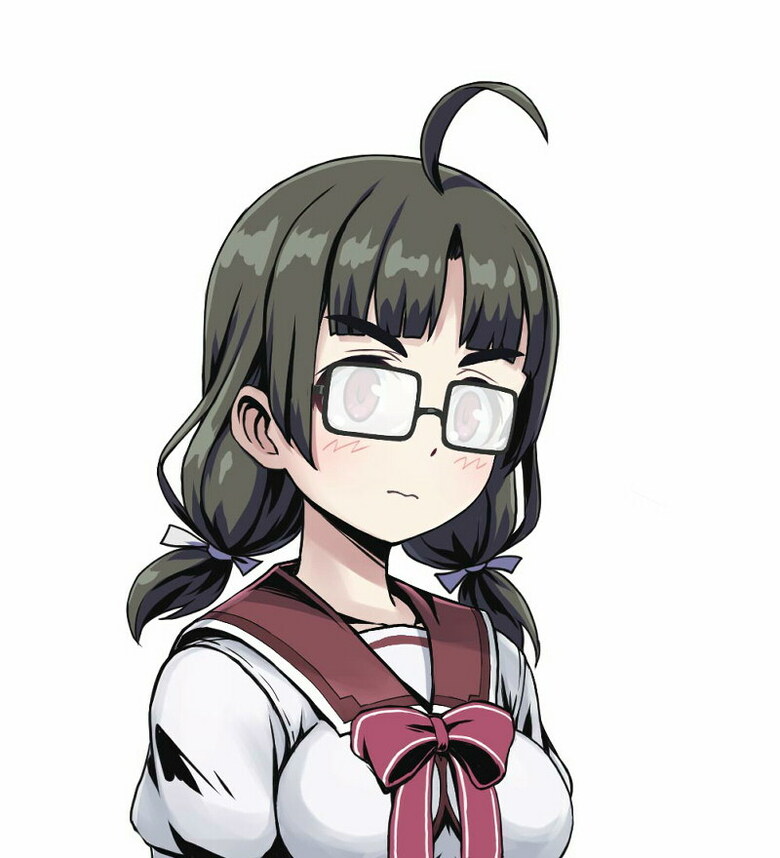 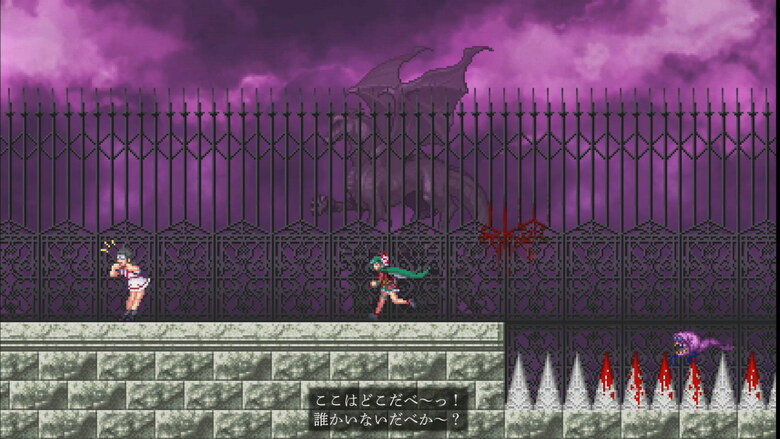 Kanko Shishido, who is voiced by Saori Oonishi in the Japanese version is a member of the disciplinary committee who grew up in the countryside. She’s still not used to her new urban environment, which explains why she does use her favourite phrase (“Y’all city-slickers sure are fancy”) a lot.

As member of the disciplinary committee, she has the power to scold other students, she has trouble trouble doing so if if they have too much of an urban aura.