RUMOR: A Mega Evolution revamp is heading to Pokémon GO 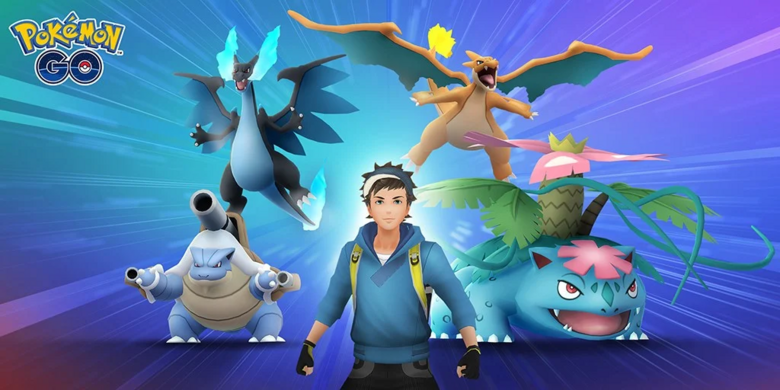 Pokémon GO dataminers are constantly digging through the game’s source code to catch a glimpse of what’s coming next. Every once in awhile they discover something pretty interesting, and that’s exactly what happened this week.

As of right now, it seems a new level system for Mega Evolved Pokémon is in the works, and it will be similar to levels currently in place for other trainers and Pokémon. This will tie into a free Mega Evolution option, which allows you to Mega Evolve a Pokémon you have previously Mega Evolved, but for free. Furthermore, the higher your friendship, the more often you can skip using Mega Evolution energy for Mega Evolves.

Along with that, Mega Evolution perks like Candy, XL Candy and XP from catching Pokémon are all hinted at. Finally, it seems you’ll be able to Mega Evolve a Pokémon from a raid lobby.

Again, this is all datamined information, so there’s no telling what will actually make its way into Pokémon GO. That said, previously datamined info has been spot-on, with a multitude of elements discovered weeks, if not months before they were implemented in the game itself.