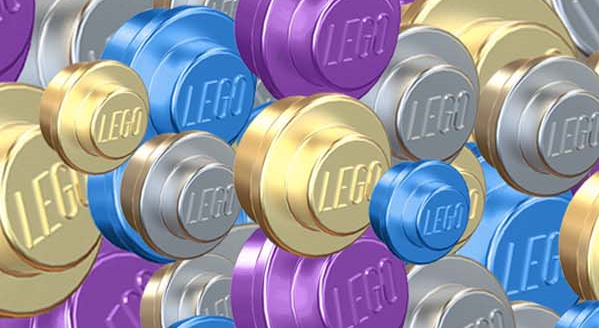 In LEGO Star Wars: The Skywalker Saga, much like every other LEGO game, you collect studs as a form of currency. These studs can be used to unlock all sorts of content, and there’s plenty of Star Wars goodies just waiting to be purchased in The Skywalker Saga.

If you’re an impatient player and want all the best unlocks as soon as possible, there’s a way to farm a pretty incredible amount of studs right from the get-go. Yes, it’ll still take a bit of time, but things will certainly go much quicker than it would amassing studs through normal gameplay.

First up, head right to Episode IV: A New Hope and play through all five levels. The final level, “Stay On Target,” is the one where you can gain a huge amount of studs. Just beating the level will net you around 100k, studs each time, but you can take your tally even higher with just a few more steps.

Run the “Stay On Target” level roughly 10 times, and you’ll find yourself with about 1 million studs. From here, collect at least one hidden data card in any level and use that to unlock a stud multiplier. Stud multipliers come in x2, x4, x6, x8, and x10 variants, and as you suspect, they’ll make a huge increase to the amount of studs you’re collecting. Even going with one of the lower-level multipliers will make for a big difference in your totals.

From here on out, just play a few more levels and watch your stud count soar. You should be able to buy anything and everything you want in just a couple of hours!