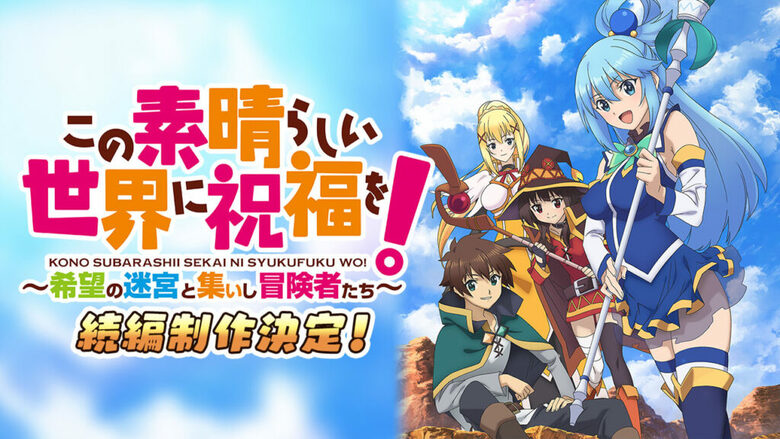 Entergram has revealed new information for their upcoming dungeon RPG KonoSuba game, which is based on the anime and manga series KonoSuba: God’s Blessing on This Wonderful World!

The new art showcases Dust, Rin, Funifura, and Arue. Furthermore, a limited collector’s edition will be released for the game priced at 14,278 yen (~113 USD), which will include acrylic figures for Megumin and Yunyun, B2-format tapestry, an original soundtrack, and a “Chinese Dress” costume DLC.

This game is going to be a sequel to KonoSuba: God’s Blessing on this Wonderful World! Labyrinth of Hope and the Gathering of Adventurers! Plus, released back in 2020 for the Nintendo Switch, which did not receive an English localization, so the expectation for the sequel to be brought over to the west isn’t very high.

This sequel is set to release on July 28th, 2022, for the Nintendo Switch in Japan. You can check the official website here 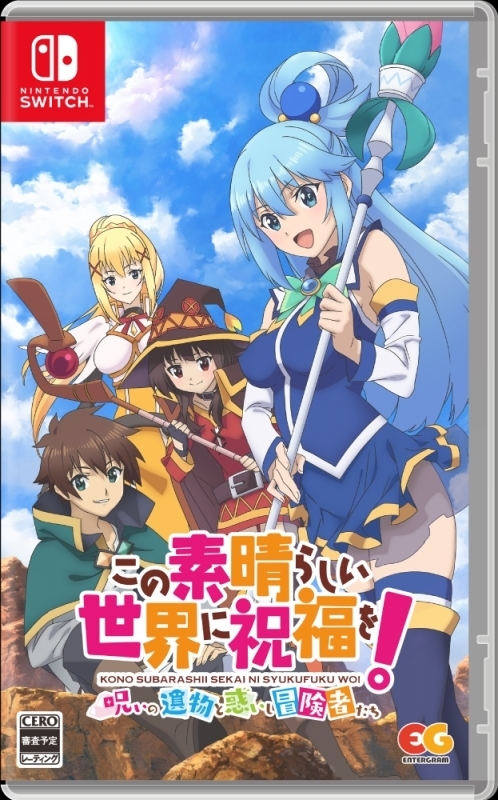 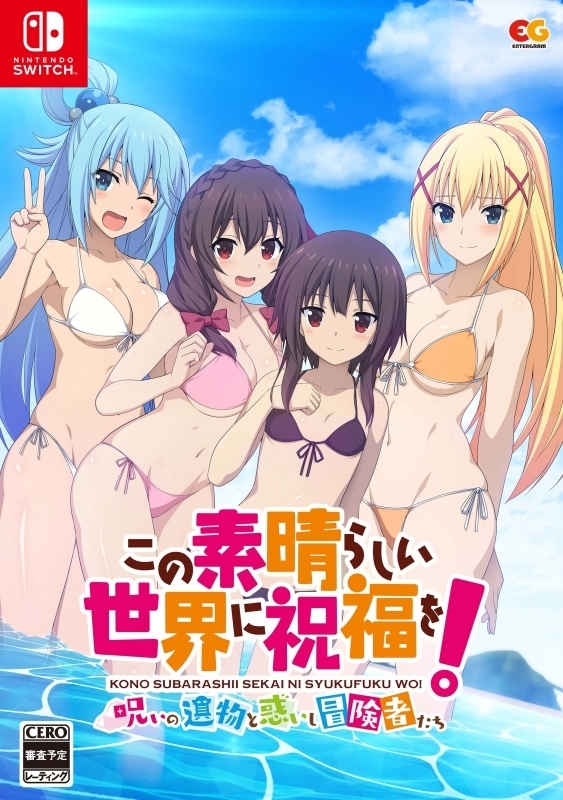 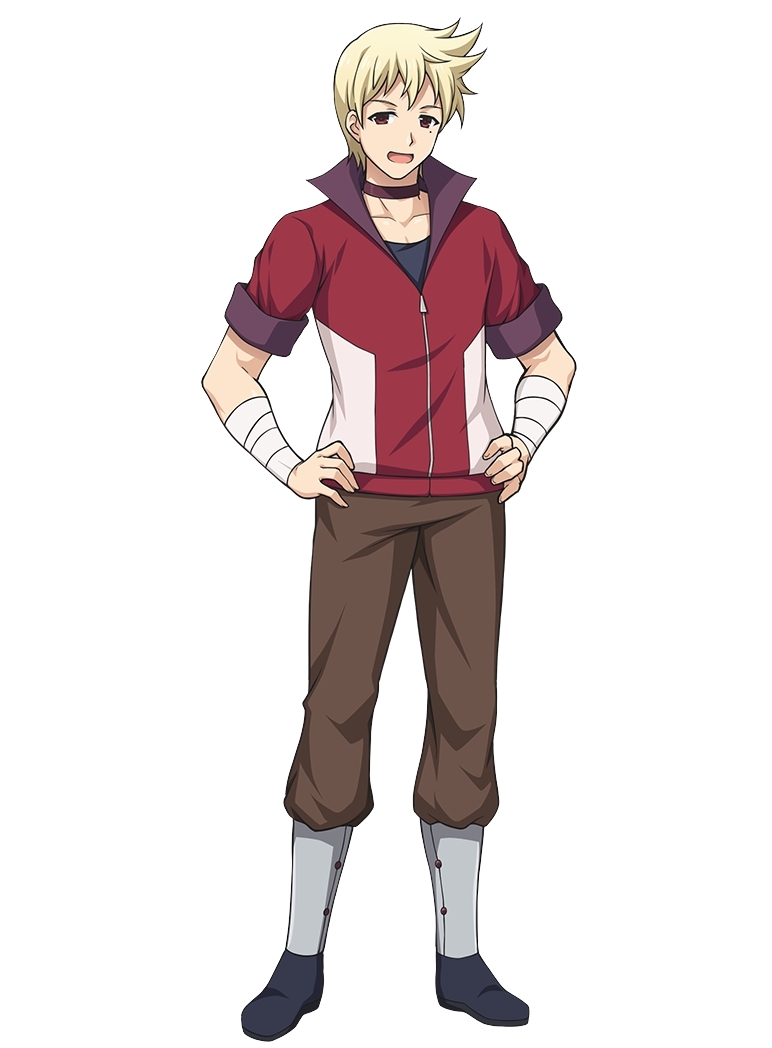 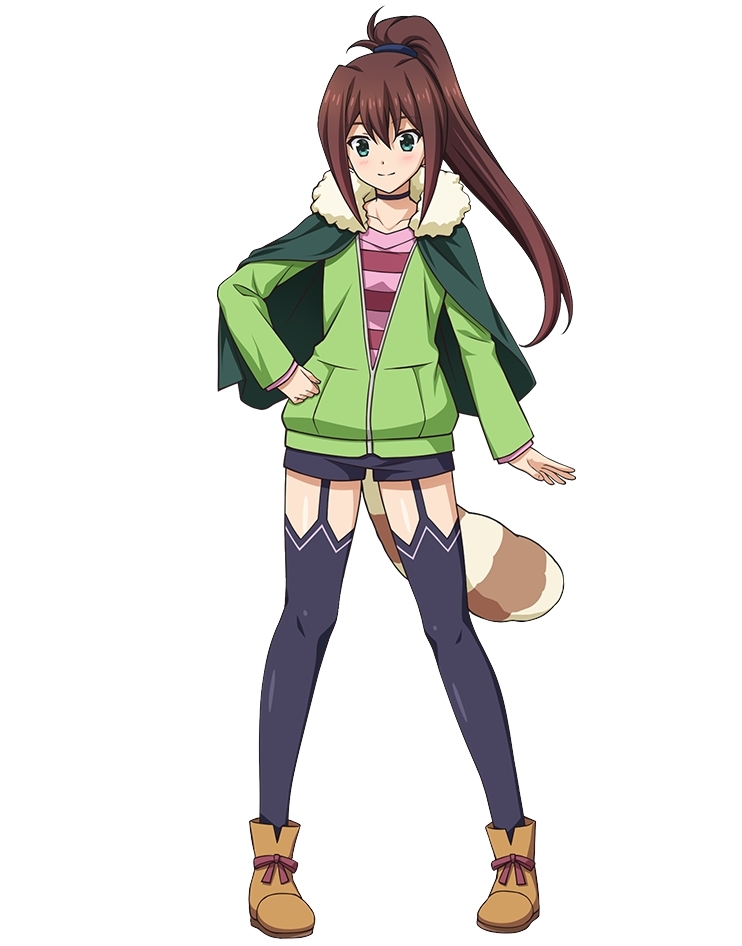 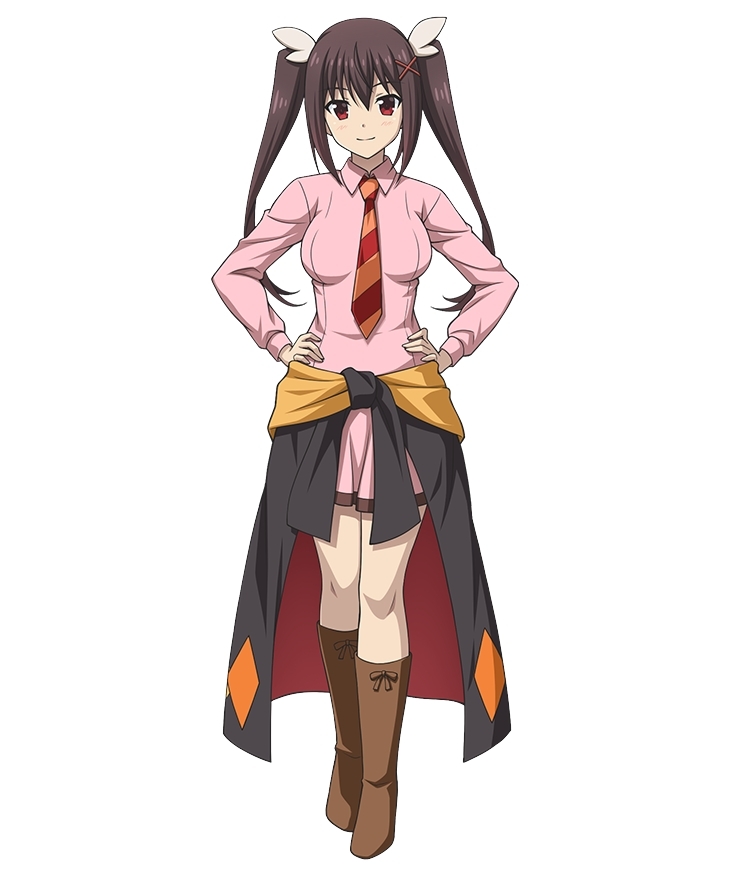 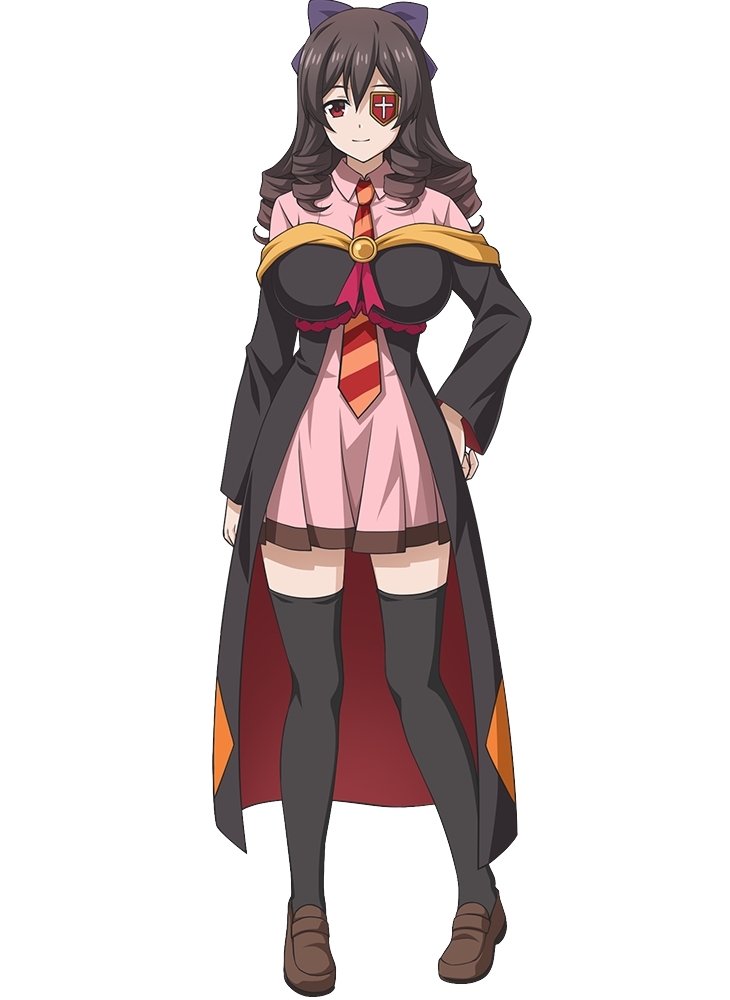