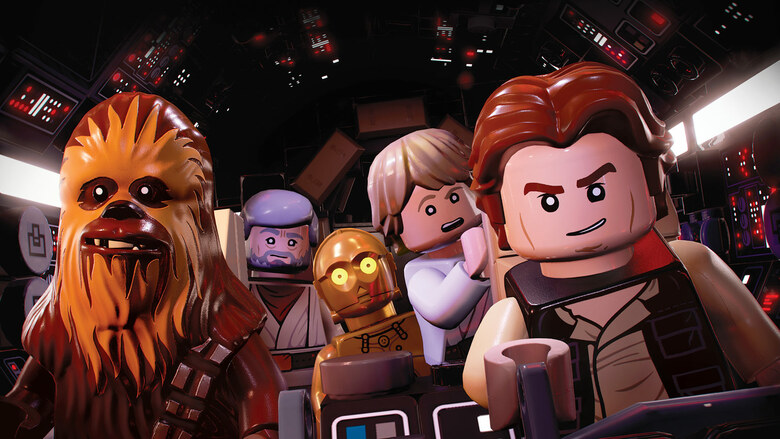 Earlier today, we shared the top 10 software sales in the UK for the week ending April 9th, 2022. LEGO Star Wars: The Skywalker Saga managed to take the top spot away from Kirby for the week, but now we have a better idea of just how big the game’s debut is.

LEGO Star Wars: The Skywalker Saga now holds the honor of having the biggest launch of any LEGO game in history, taking the record from LEGO Indiana Jones. Star Wars managed to knock Jones down a peg by a whopping 8.4% sales difference.

To put things further into perspective, LEGO Star Wars: The Skywalker Saga managed to outsell the retail launches of both Horizon Forbidden West and Elden Ring, but it couldn’t beat Pokémon Legends: Arceus, which holds the #1 spot in the UK for 2022 retail launches.

As far as beating all-time best-sellers in the LEGO game genre, LEGO Star Wars: The Skywalker Saga will have to topple LEGO Marvel Super Heroes, which holds the top spot in terms of total sales. That title is followed by LEGO Batman in #2, and LEGO Indiana Jones at #3. LEGO Star Wars 2: Original Trilogy currently sits in fourth place, and LEGO Star Wars: The Complete Saga rounds out the top 5. All of these games have sold over 1 million units in the UK alone, and have pulled in £27m to £34m in box revenue.

Obviously, the big deal here is digital sales. If the game is selling this well physically, there’s no doubt digital units are flying off the virtual shelves as well. We don’t have any details on digital sales thus far, but those charts should come in over the next few days.