Netflix picks up Exploding Kittens for an animated series 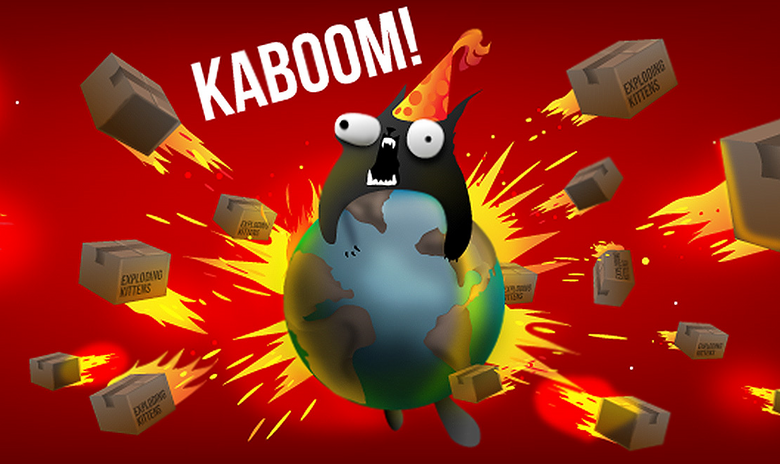 Former Xbox game designer Elan Lee and The Oatmeal’s founder Matt Inman worked together to create Exploding Kittens a card game that took the nation by storm. The success of that card game paved the way for all sorts of adaptations, including a Switch version of the same game. Now the series is reaching out even further through a new deal with Netflix.

Netflix has announced that they’ve struck a deal with Lee and Inman, and an Exploding Kittens animated series is heading to the streaming service sometime in 2023. Even more impressive, this adaptation has some seriously noteworthy names attached to it.

The writing team and actors certainly lend credibility to the project, so hopefully Exploding Kittens turns out to be another A+ adaptation worth spending time with.