Your favorite attorney tunes in one place 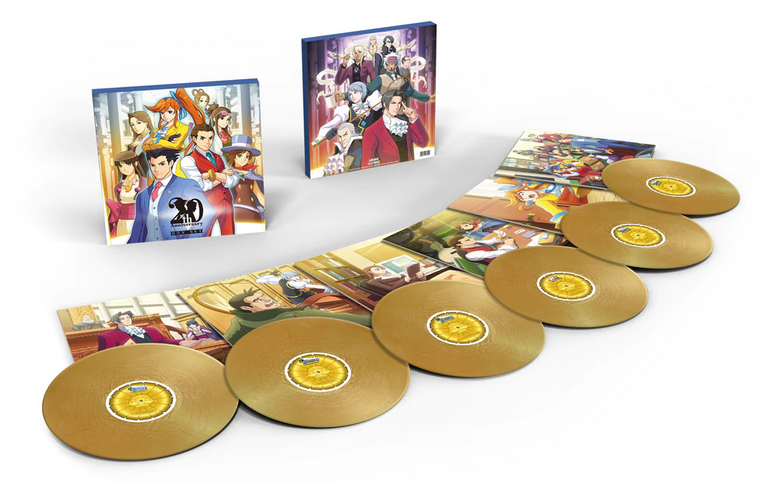 While the series is well-known for its amazing courtroom action, it also has an absolutely fantastic soundtrack with plenty of standout songs. Now you’ll be able to enjoy those tunes outside of a digital courtroom setting with the Ace Attorney 20th Anniversary deluxe vinyl box set from Laced Records.

The Ace Attorney 20th Anniversary deluxe vinyl box set is priced at $120, and you can place your order here.