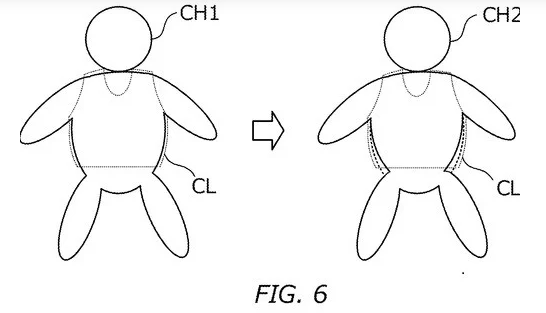 I guess it’s a week for Nintendo patents! Earlier this week, we caught with of a Nintendo patent for in-game mini-maps, and today yet another patent from the Big N has surfaced.

Nintendo’s latest patent is related to how characters and their clothing interact with one another. We’ve all seen games where some element of a character’s clothing cuts through their body, such as a cape, jacket, or so on. Nintendo’s new patent aims to make that issue a thing of the past.

Nintendo’s patent, which uses a tech called ‘Deformation,’ makes a character model slightly smaller underneath certain pieces of clothing, and clothing is given an extra layer as a buffer. Previously, developers had to make entirely new character models to make sure clothing fit properly, and there were still issues. Hopefully this solution means the problem will go away permanently. 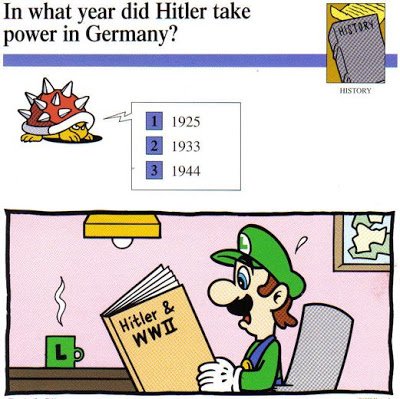