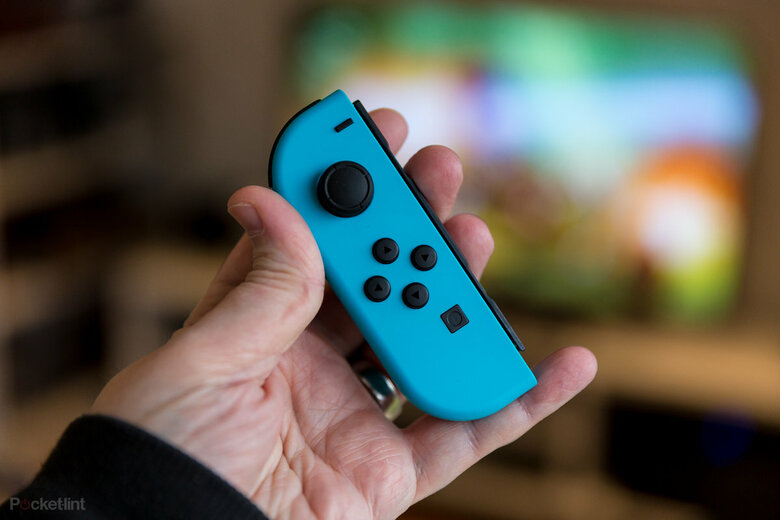 Joy-Con drift has been a thorn in Nintendo’s side pretty much since the launch of the Switch, and it continues to be a problem to this day. After a massive volume of complaints from customers, Nintendo opened a program here in the states to have Joy-Con either repaired or outright replaced. In a new feature from Kotaku, we learn that Nintendo outsourced some of these repairs to contractors, including United Radio in New York. In turn, United Radio worked with temporary employees supplied by Aerotek to get the work done.

According to an unnamed source that worked at United Radio, their company was “easily seeing thousands of Joy-Cons” for repairs each week. United Radio worked with the employees brought in by Aerotek to get the work done, and they ended up tackling so many Joy-Con repairs, United Radio set up an “entire new workspace just for Joy-Con repair.”

A lack of expertise led to many situations where mistakes were made when fixing Joy-Con, which made repair times longer, and the workload that much tougher to deal with. Complicating the matter further was the fact that many of the temporary workers from Aerotek didn’t speak English, which obviously led to a slower process overall. As United Radio was held to a standard of repairing 90% of Joy-Cons within four days, the situation quickly got out of control.

To read more on the situation at United Radio, check out Kotaku’s full piece here.

Thanks to Sligeach_eire for the heads up!
[Kotaku]