Content update for May 9th, 2022 on five mobile games 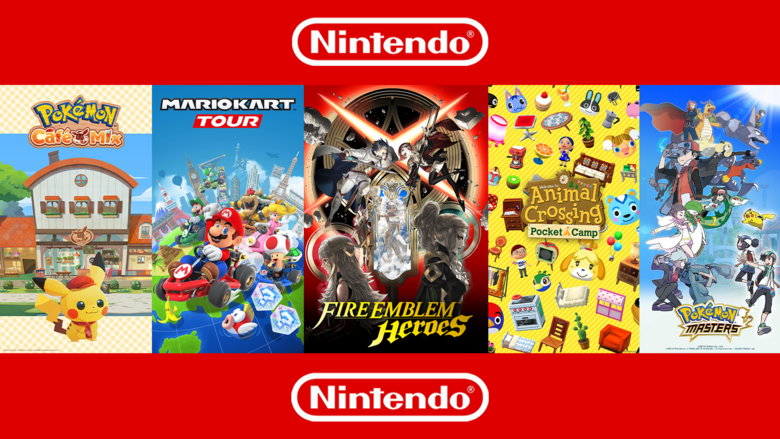 ■ The Arena is being updated

○ You will be able to use Tactical Retreat up to two times.

You will be able to use the Tactical Retreat feature, which allows you to continue your win chain in the Arena without losing your score or breaking your chain when you lose a match, up to two times.

・ There is no limit to how many times you can use this feature per season.

・ If you restart your battle chain from the beginning by using the Reset button, your Tactical Retreat uses will reset as well.

○ Captain Skills are being updated.

The effects of the below Captain Skills are being updated.

・Erosion: When a foe’s Savior skill triggers, inflicts Def/Res-4 on that foe during combat and that foe cannot counterattack.

・Effulgence: Grants Atk/Spd+4 and neutralizes penalties to allies within 2 spaces of your captain during combat.

・Erosion: When your captain is in combat, foes’ Savior skills will not trigger.

When a foe’s Savior skill triggers, inflicts Def/Res-4 on that foe during combat and that foe cannot counterattack.

・Effulgence: Grants Atk/Spd+4 and neutralizes penalties to your captain and allies within 2 spaces of your captain during combat.

You can use these Captain Skills with their new effects starting with the season beginning 10/5/2022 7:00(UTC)

○ It will be possible to increase your Favor Level in Favor Battles in Summoner Duels to 1,900.

○ The game will try to reconnect automatically when the connection is broken in the middle of a match.

■ New skills are being added for a Mythic Hero

Of the Mythic Heroes that appear in Legendary & Mythic Hero Remixes, Duma: God of Strength is gaining new skills.

・ C Skill: Upheaval+ At the start of turn 1, deals 10 damage to all foes, and if defending in Aether Raids during Anima season, destroys nearest offensive structure. (Does not affect structures that cannot be destroyed.) At start of combat, if unit’s Atk > foe’s Atk, or if foe’s HP < 100%, neutralizes foe’s bonuses (from skills like Fortify, Rally, etc.) during combat. This skill can only be equipped by its original unit.

Duma: God of Strength will be getting a new weapon skill to refine at the same time, so be sure to check the section of this notification labeled “New weapon skills and weapons to refine are being added” in conjunction with this section.

With the release of Ver. 6.5.0, players will be able to obtain Divine Codes (Ephemera 5) from events and exchange them from an updated lineup of Limited-Time Combat Manuals using the Compile Combat Manual feature.

Divine Codes (Ephemera 5) will be able to be exchanged for the following Combat Manuals:

・ The weapon above can be upgraded in the Weapon Refinery after it has been obtained. ・ To learn weapon skills, tap Allies, then Ally Growth, and then Learn Skills.

Imhullu: Hero who can learn this skill: Gharnef: Dark Pontifex

Eldhrímnir: Hero who can learn this skill: Felicia: Off the Menu

Fell Breath: Hero who can learn this skill: Duma: God of Strength

■ Mjölnir’s Strike is being updated

○ A mechanism will have its level cap increased.

・ Shining Summoner: up to level 5

○ A portion of the graphics for desert maps will be improved.