Sindel or we riot! 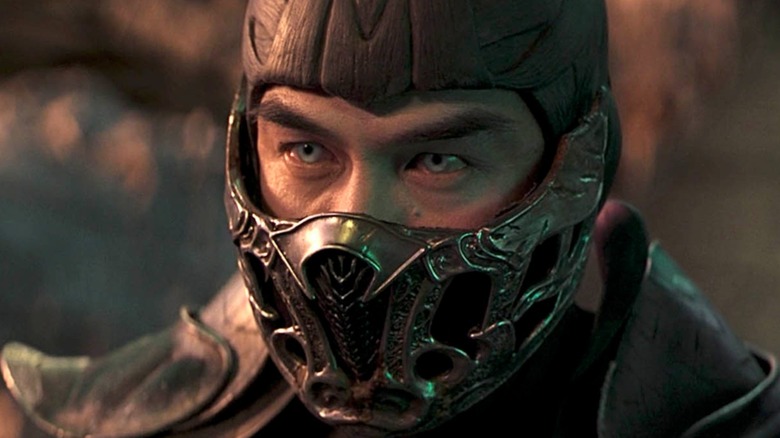 Here’s the good news. Mortal Kombat 2 is definitely going to feature more fan-favorite characters from the Mortal Kombat universe. The bad news is that we don’t know who’s making the cut, and it doesn’t sound like there’s going to be a ton of familiar faces overall.

In an interview with Comicbook.com, Mortal Kombat 2 writer Jeremy Slater was asked about the potential to see more recognizable Mortal Kombat characters in the movie sequel. Slater does note that a few more iconic characters are going to make the cut, but those characters aren’t set in stone just yet. Also, don’t expect this to be a cameo-filled adventure, as Slater wants the characters included to be important parts of the story.

You can see Slater’s full comments on the matter below.

“They’re really flexible because a lot of it is just who do we want to see, and a lot of it is who have the fans been really clamoring for because, I’m sure you know, Mortal Kombat has an incredibly passionate and incredibly vocal fan base on social media. And there are people they really want to see in these movies and relationships they really want to see, and part of the problem is we’ve got a lot of returning characters from that first movie that you already have to balance. So if the last movie introduced 10 characters, we can’t necessarily turn around and introduce another 10 characters because then you’re dealing with 20 people in a movie and it becomes a sort of cameo parade. So you really have to go through and kind of cherry-pick, who are your three or four favorite heroes we can add, who are your three or four favorite villains?

How do we introduce some of these great characters but use them in a way that feels satisfying and doesn’t feel… You don’t want Erron Black to just kind of walk by in the background and everyone goes like, ‘Yeah, that was him.’ If you’re using that character or you’re using Johnny Cage or Kitana or D’Vorah, or any of these characters from the games, you want to make sure that you have a story to tell. And we have to figure out a way to do it in under two hours, and we have to figure out a way that it all makes sense to people who have only seen the first movie and are unfamiliar with the lore in the games and we have to get as close to that lore as we can, because the fans, that’s what they want to see.

So it’s very much a balancing act of there are certainly going to be people who are like, ‘My favorite character wasn’t included this time around just because they have 50 characters at this point. And we can’t have them all on screen.’ But I think out of the characters you do see, I think fans are really going to be happy with the interpretations. We’re trying really hard to make them as cool and as memorable and as fun as possible.”