Racing off to next year 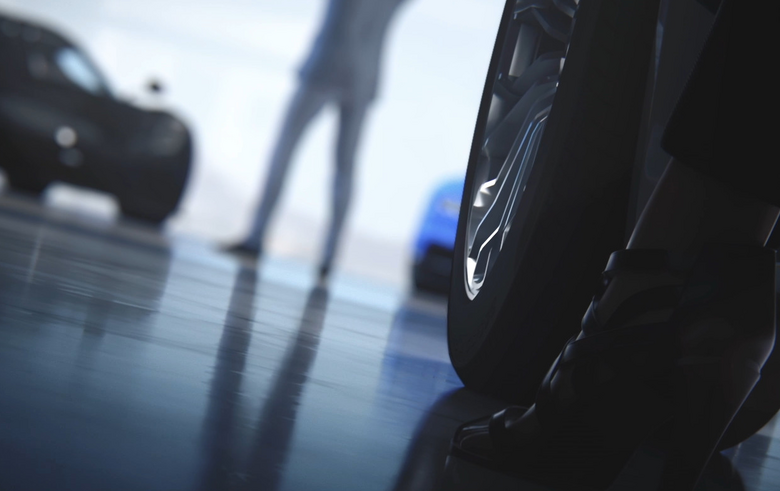 Developer KT Racing has announced that Test Drive Unlimited Solar Crown has been delayed to an unspecified date in 2023. The game was originally slated to launch in September of 2022, but the dev team says they need more time to make it “the most polished gaming experience in the franchise.”

Test Drive Unlimited Solar Crown is an open world driving and lifestyle experience in a real-world location built at 1:1 scale. Grab your keys and live your life of luxury. Remember, social status is everything in the world of TDU.

With confirmed marques so far being Ferrari, Lamborghini, Porsche, Koenigsegg, Apollo, Dodge and Bugatti, you’ll have to really work your way up to have the privilege to drive them. Customisation is not reserved for your cars only, but for your avatar as well and even better than ever. You’ve got to dress to impress.

We haven’t seen the Switch version of Test Drive Unlimited Solar Crown yet, but we know it’s still coming, so hopefully we get to see some footage in the near future.