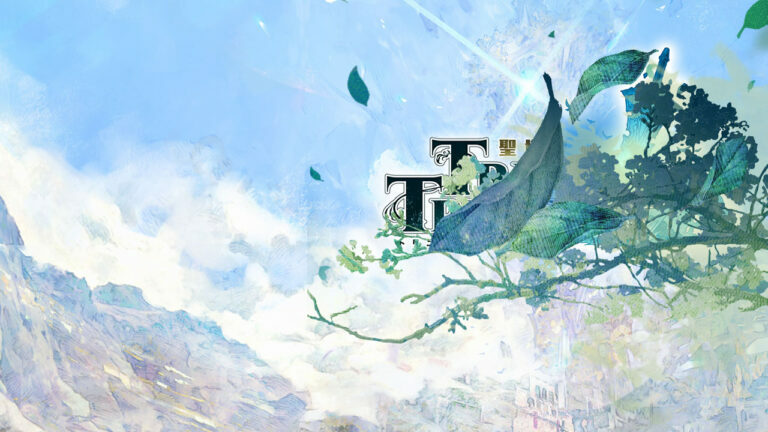 Last week, FuRyu opened a countdown site for a mysterious action-RPG from developer Three Rings that was being referred to as “PROJECT-TRITRI.” A full reveal was set for May 26th, but Japanese retailer Biccamera has jumped the gun by releasing full details on the project in a now deleted product listing. PROJECT-TRITRI’s finale title is Trinity Trigger, and it will be releasing for Nintendo Switch in Japan on September 15th, 2022. The price for the physical edition will be ¥8,580, which converts to about $67 USD. It’s currently unknown if the game will be receiving a western localization.

Check out all the leaked info below, including details on the project (as translated by Gematsu), screenshots, and the Switch box-art.

A 90s era traditional RPG experience for the modern age.

A completely new title from developers who have previously worked on traditional fantasy RPGs.

A story about a young man caught up in fate who will save the world. The excitement of exploring fields and discovering treasure. And action-based gameplay in which you pave your own path to victory.

This is a straightforward fantasy RPG like never before—for those who were once children and have now grown up, and for the children of today—playable alone or with others.

Great weapons fell to the land, and the world began to collapse.

Each God chose a proxy—a “Warrior of the Gods”—and it was decided that a winner would be determined by the battles between warriors.

And so time passed…

Cyan, a young man living a quiet life in a small village, one day learns that he is a “Warrior of Chaos” chosen by the Gods. Burdened with a cruel fate, he sets out on a journey to fight against destiny with Eris and Xanthys, who joined him as if guided to him.

Together the three can change their fate… So it is believed… 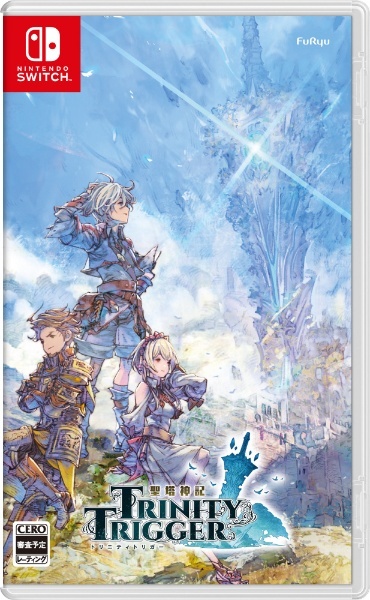 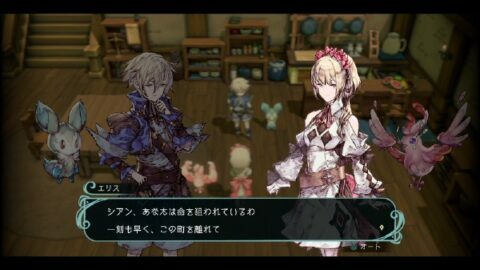 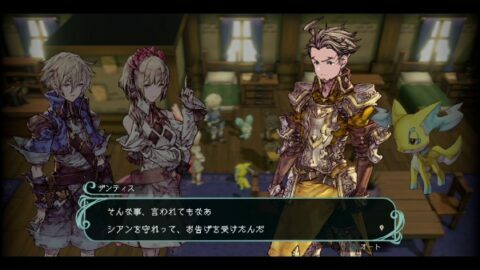 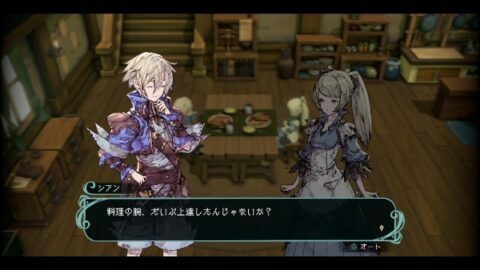 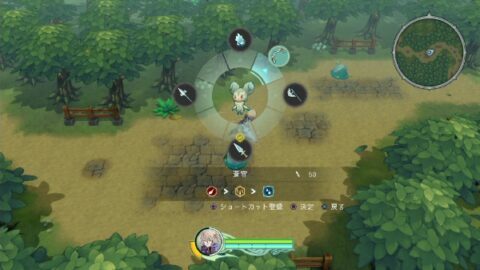 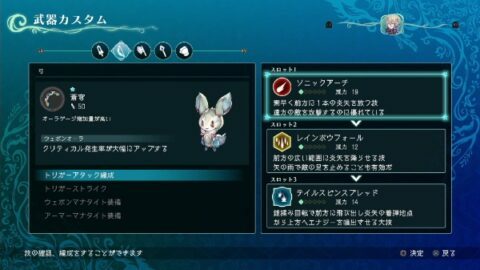 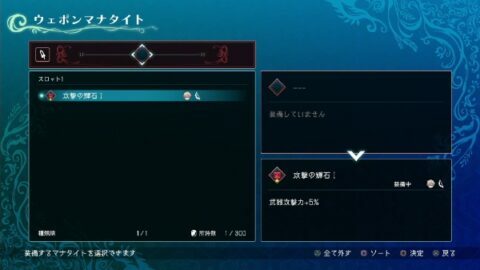 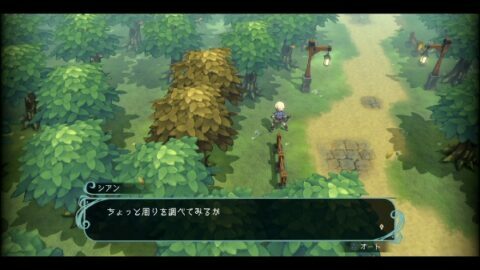 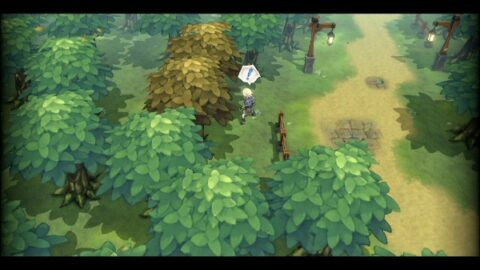 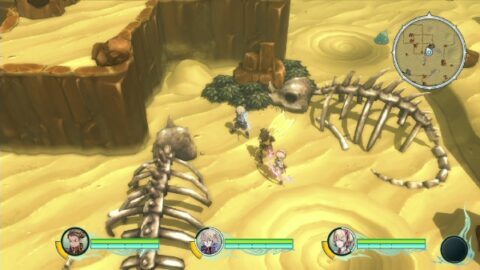 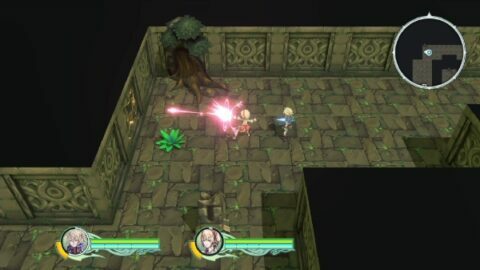 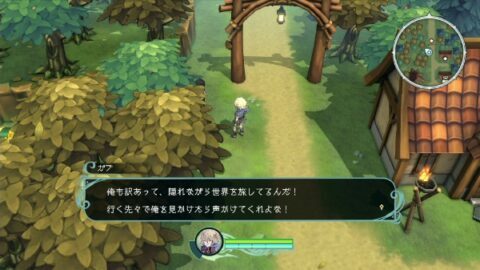 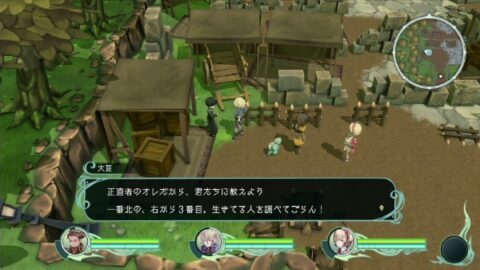