One Nintendo executive didn't believe in Nintendo's E3 demo for Zelda: Breath of the Wild

Who could it be? 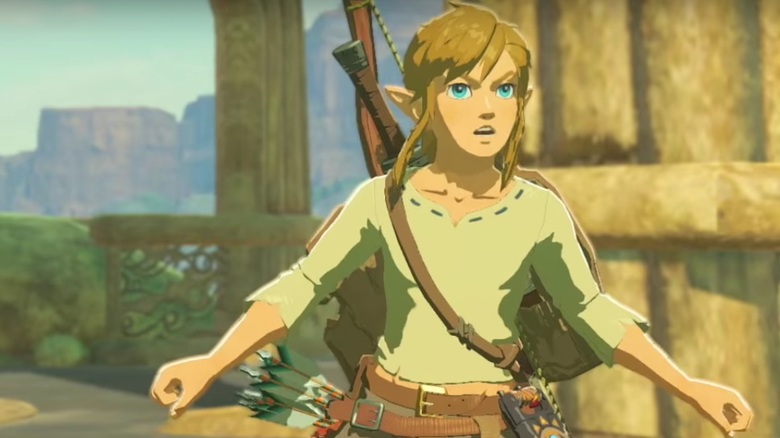 In the latest episode of the Kit and Krysta podcast, former Nintendo employees Kit Ellis and Krysta Yang talked a bit about Nintendo’s E3 2016 showcase, which focused solely on The Legend of Zelda: Breath of the Wild. As a matter of fact, it was the only game Nintendo brought with them to the big show that year, and one executive at Nintendo wasn’t happy about it.

While Kit and Krysta don’t name the executive, they do state that this high-up person at Nintendo thought the decision to showcase nothing but Breath of the Wild was a bad move. It also seems that this same executive might not have been a fan of the demo in particular, as it was rather wide-open and just let players explore, rather than giving them a very focused slice of the game to experience.

Hindsight is always 20/20, so we can easily look back now and say the decision was 100% the right way to go. That said, I do remember people being pretty shocked Nintendo went with a single game for E3 2016, but given how things were going for Nintendo at the time, it makes sense. It was a very transitional period, and Nintendo just wasn’t in a place to reveal more yet.

You can see the full episode of the Kit and Krysta podcast that discusses this topic below.