E3 from the inside is no fun 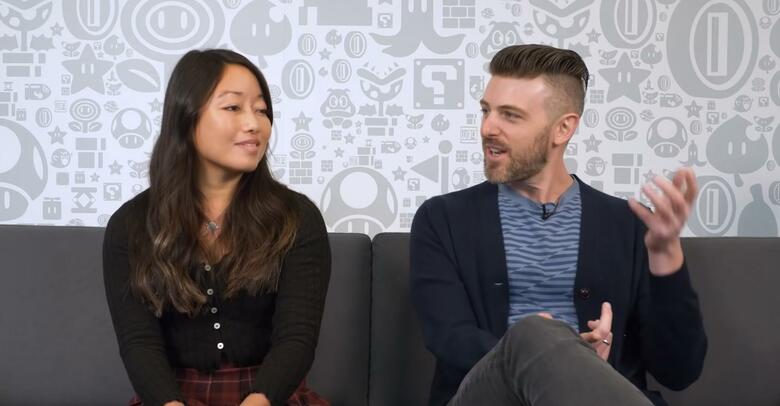 Anyone that is involved with the game industry knows that E3 is an absolutely horrendous time of the year. That goes for everyone including game developers, publishers, and press. Planning around E3 starts months in advance, and the last weeks leading up to the big event are a nightmare. Of course, E3 week itself is the culmination of everything, which only adds to the stress.

In the latest episode of their podcast, former Nintendo employees Kit Ellis and Krysta Yang discuss the crunch experienced dealing with Nintendo’s E3 presence. The two talk about how employees aren’t allowed to take any time off during E3 season, and everyone is expected to step up their efforts that much more.

It’s certainly not surprising to hear that Nintendo was pushing employees to step up during E3, as that’s the case with pretty much every company present at E3. That said, you don’t want to hear about staffers being pushed beyond their limits or stretched so thin that they have trouble functioning on a basic level.

E3 stress is pretty much unavoidable, but employers can certainly provide support to help their teams during this tough time, and also make sure expectations are kept in check.

You can see the complete Kit and Krysta podcast episode where this matter is discussed below.