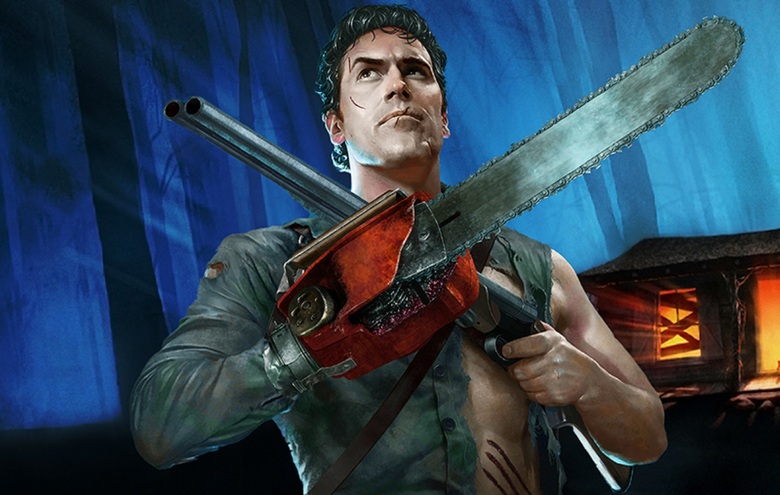 Evil Dead: The Game isn’t out on Switch yet, but it is available on other platforms. That lets dataminers dive deep into the game to see what’s hiding. While we wait for news on the Switch release date, we can at least enjoy some new hints at what content might be headed to the game in the future.

Dataminers have found some evidence of at least one new character making their way to Evil Dead: The Game at some point, In particular, it seems that Ruby and her Demon Spawn, from Ash vs. Evil Dead, will be making an appearance. Fans were surprised that Ruby wasn’t included in the base game, but it seems the dev team have plans for her down the road.

Along with that, dataminers have discovered what appears to be confirmations of more weapons in the future. Specifically, it looks like a minigun, harpoon, and flamethrower will be added to the game at some point.

Lastly, the final single-player missions have been sniffed out as well. These missions involve Eligos possessing Kelly, and the mission seems to be called “Adios Eligos.” In this mission, you’ll have to collect chicken, leeches, and holy water before exercising Kelly at El Brujo’s Hut, and then take on Eligos in battle.