Warp Frontier getting a German translation 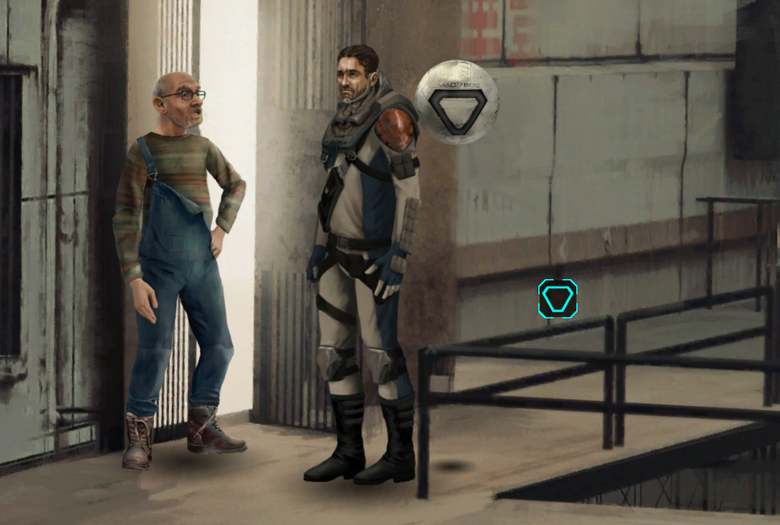 Warp Frontier, the Aussie sci-fi cop drama from Brawsome, is getting a new translation in the near future. Those who’s like to experience the game in German can look forward to a free update on June 6th that’ll include a German translation. The German localization was headed up by Michael Stein of Warlocs, and a small team that has recently completed translations for Cloudpunk, Gibbous and Saint Kotar.

At this time, Brawsome is not considering any new translations for Warp Frontier, but they’re still open to adding new languages if financially viable. The Chinese localization has not yet provided a noticeable increase in sales in those markets, though Germany is expected to be a more proven market for adventure games.

In Warp Frontier, Vincent Cassini, decorated war hero, but still just a Captain in the police force he started, is patrolling the orbital slums of his home planet Cetus, when he stumbles across a lead in a war crime that resulted in the mysterious disappearance of thousands of Cetans, including his first wife and best friend. Captain Cassini and his robot partner MAC, must ally with morally questionable characters to stop an old enemy before their crimes are erased forever.