FMV is back and better than ever 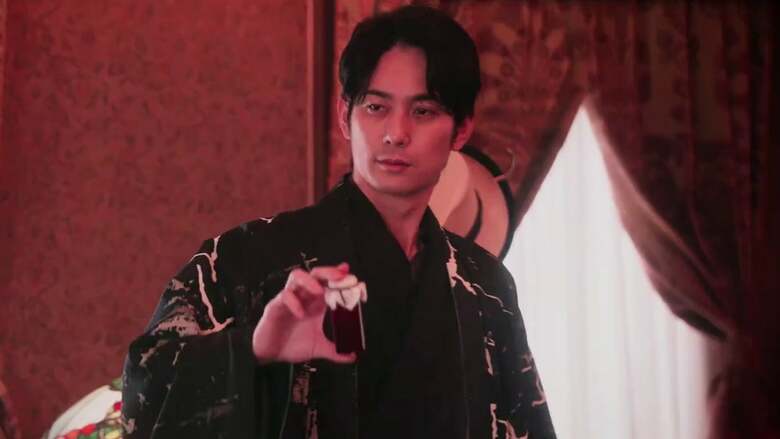 Back when the SEGA CD released, it blew away console fans by showcasing real-life actors and footage in games. This was pretty much unheard of in console gaming at the time, and impressed unlike anything else on the market.

Unfortunately, while the tech was definitely notable, developers weren’t quite sure how to take full-motion video and turn it into gameplay. The tech quickly became a gimmick, and all but disappeared by the end of the SEGA CD’s life. It would take literal decades before the game industry would turn to the FMV idea for a second go-around.

In the last few years, we’ve seen a number of titles utilize real-life footage for gameplay scenarios, and to great effect. Developers are now creating ‘FMV’ games that play to the format’s strengths, rather than trying to shoehorn in traditional gameplay features that just won’t work. The latest example comes from Square-Enix’s The Centennial Case: A Shijima Story .

Siliconera sat down with some of the team behind The Centennial Case: A Shijima Story to see what it was like creating a live-action video game. Cinematographer and Scenario Director Yasuhito Tachibana, as well as the two main actors, Nanami Sakuraba (Haruka/Yoshino/Iyo) and Yuta Hiraoka (Eiji/Josui), shared their thoughts. You can see what they had to say below.

Yasuhito Tachibana: It was exciting to see how I could apply the experience and skills I had gained in the live-action film industry in the field of games. With the TV and film industry it is not easy to be seen around the world, and I think we gathered a group of those who wanted to work on a more global scale through the game industry.

Yuta Hiraoka: Recently, there have been games released that are fully CG and have countless endings.

Almost no CG was used for this title, and there was a real sense that the emotional aspect of the work was enhanced by the realistic conversations between the actors. Shooting multiple choice footage was a bit daunting at first, but it was very refreshing.

Nanami Sakuraba: It was a wonderful and precious experience to be able to take on a live-action game which was a new challenge for me, with a wonderful cast and staff. My heart was filled with joy and excitement when the game was completed.