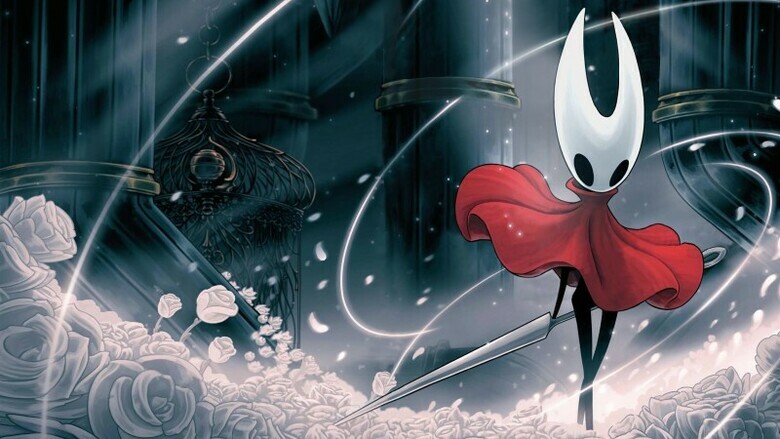 Many people have been wondering where Hollow Knight: Silksong is, as the game was revealed years ago, and things have been pretty much radio silent for awhile now. While Team Cherry isn’t sharing too much info on what’s happening, Geoff Keighley seems to have some insight.

In an interview with GameSpot, Keighley is asked about any info he might have on Hollow Knight: Silksong. With Keighley’s Summer Game Fest 2022 right around the corner, fans were hoping we might see some more info on the game then. Keighley doesn’t seem like he’ll have anything to share during his showcase, but he did confirm that he’s been talking to Team Cherry.

Keighley states that he thinks Team Cherry was hit hard by pandemic, which obviously slowed all their plans for Hollow Knight: Silksong. Plenty of other developers and publishers were impacted by the pandemic and still struggle from issues related to it, and with Team Cherry being such a small team, it’s not surprising to learn they might have been impacted on a greater level.

Hopefully we get some fresh info on Hollow Knight: Silksong soon, but for the time being, remaining excited for the game and respectful of the team seems to be the way to go.