DEADCRAFT’s First DLC, “It Came From the Junkyard,” available now on Switch 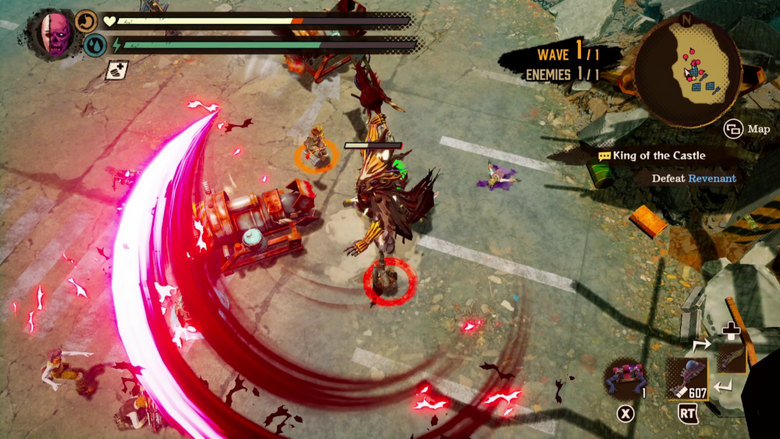 XSEED Games has released the first of two DLC packs for their recently launched genre-blending zombie title DEADCRAFT. Today’s DLC, titled “It Came From the Junkyard,” is up for grabs for $8, or as part of the DEADCRAFT Deluxe Edition including the base game, an in-game costume and items, and both DLC packs for $39.99. The second DLC pack, “Jessie’s Wasteland Wares,” will release on June 16th, 2022.

Inspired by the additional stories often included at the end of manga, “It Came From the Junkyard” introduces a new post-game storyline as the King of the Dead, Revenant, and his zombie army plan to invade the Ark. To defend humanity from this new existential threat, Reid will need to team up with his friends and venture deep into the Junkyard using his zombie powers, wits, and arsenal of crafted weapons. Help Reid save humanity from Revenant, and stop the undead from claiming the last remnants of humanity!

“Jessie’s Wasteland Wares” is a new game mode that gives players a different perspective on the post-apocalyptic wasteland as they slip on the shoes of the eccentric nurse, Jessie. Together with her teddy-bear companion, Jessie is tasked with raising funds for her beloved lady Duna, never questioning the requests from the object of her obsession.