The next big wave of details is here 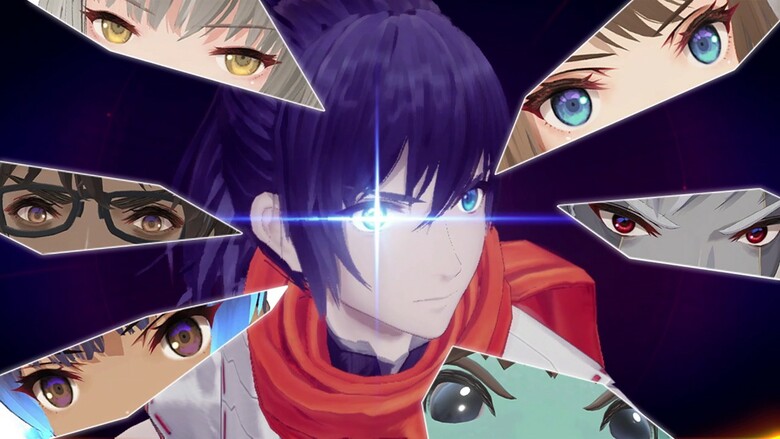 We’ve been covering absolutely ever piece of Xenoblade Chronicles 3 content that Nintendo is sharing via social media, but every week or so, the Big N puts together a new feature on their Japanese site that recaps the latest tidbits. Those articles also include a handful of new details as well, and we’re here to break those aspects down.

In the 4th wrap-up feature from Nintendo, we get yet another collection of gameplay snippets. If you’ve been keeping up with our posts, you should have seen almost all of these so far. That said, it’s nice to have them all in one place, and you can see the entire collection in the video below.

Along with a rundown of gameplay mechanics we’ve already covered, Nintendo has shared some info on class changing, mastering Arts, and more. You can find a complete summary of those details below.

4 ways to get the upper hand in battle

If you’re fighting more than one enemy at a time, it’s recommended you switch targets and defeat them one by one.

If you cooperate with your allies and connect the right Arts, you can chain them into combos. When facing strong enemies, you start by breaking their defense (Break), before knocking them down (Topple), and then stunning them (Daze). More details about Combos will be shared at a later date.

When one of your attacks lands, you can immediately follow up with another Attack. If your timing is right, this will “cancel” the previous action, allowing you to chain attacks smoothly. If you’re successful, the character you’re controlling will be surrounded by a circle of light. Cancelling is pretty important as it makes it far easier for you to fill up the Chain Attack gauge, so make sure to Cancel attacks often!

There are various ways to fill up the Chain Attack gauge:

One the gauge is filled up, you can launch a Chain Attack: an extremely powerful move where all party members attack together.