Monster Hunter Rise: Sunbreak to get multiple updates, will not have Village Quests

Sunbreak is just the beginning 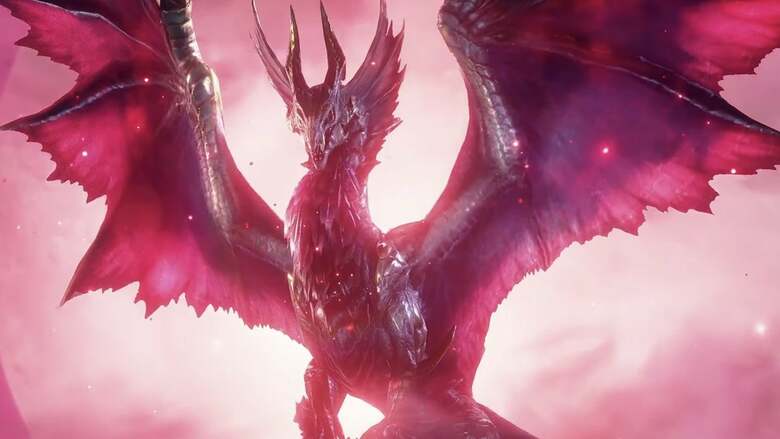 Monster Hunter Rise: Sunbreak Director Yoshitake Suzuki and Producer Ryozo Tsujimoto have been making the rounds in Japan doing interviews with various publications and online outlets. This has given us some new details on what to expect with Sunbreak, and there’s some interesting tidbits and exciting news to share.

Of course, there will also be the Follower Quests that were announced previously, and these were included to provide a better single-player experience for those who want to go it alone. The dev team does understand that multiplayer is the go-to mode for most hunters, but they didn’t want to ignore players who like to play alone.

The dev team was also willing to talk about Monster Hunter Rise: Sunbreak’s future, albeit in vague terms. It was confirmed that Sunbreak will see several updates post-launch, and this includes Event Quests. What we didn’t hear was just how far out these updates will be shared after the June 30th, 2022 launch.

Finally, the team shared a little bit of detail on the inspiration behind some of Sunbreak’s monsters. Malzeno’s vampire influence was already known, but today we learned that Lunagaron is based off of a werewolf and the Garangolm is inspired by Frankenstein.