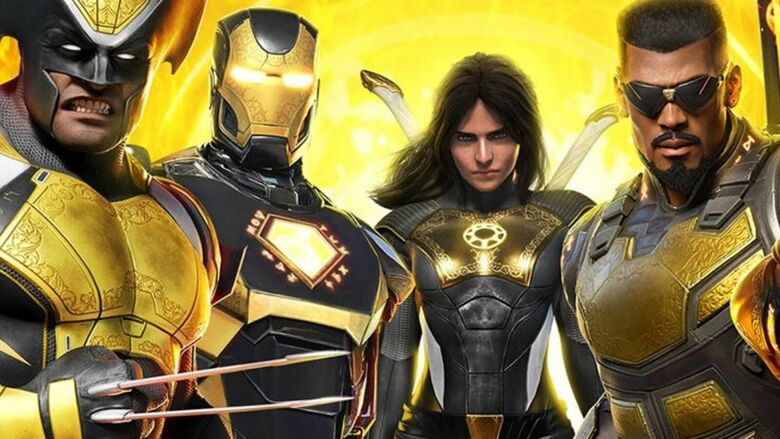 In recent weeks, we’ve seen a number of official game ratings for Marvel’s Midnight Suns pop up around the world. This has led to speculation that the game is nearing completion, and we should get launch details soon. Many are expecting a big info drop from Summer Game Fest, but just a few days in advance of that, another round of rumored details have come in.

First up, insiders are claiming that Marvel’s Midnight Suns is set to launch on October 6th, 2022. Along with that, there will apparently be three different version; Standard, Enhanced and Legendary.

The Standard version is pretty straightforward, as it gets you nothing more than the base game of Marvel’s Midnight Suns. The Enhanced Edition apparently includes the following:

On top of that, there’s also going to be a Legendary Edition that includes the following:

Wondering who’s included in the Premium Pack? Here’s the rundown of characters so far.