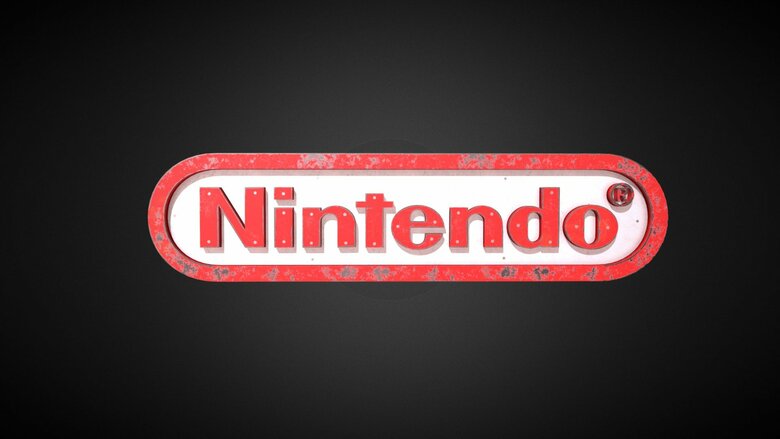 Every Nintendo fan around the world right now is wondering if Nintendo is going to host a Direct sometime this month. Plenty of other companies are doing presentations throughout the month, as it’s traditionally E3 time. Even though E3 isn’t going on, will Nintendo have something to offer? All we know for sure is that Nintendo hasn’t made a peep about any sort of showcase at this time.

Of course, there are people out there who look to stir the pot when situations like this pop up. Not surprisingly, a rumor popped up tonight about Nintendo hosting a Direct on June 15th, 2022. Just to be perfectly clear, we have zero idea if that’s happening or not. That said, what we can do is shed a tiny bit of light on this topic.

This particular rumor popped up on Reddit, and it states that Nintendo will be hosting a Nintendo Direct on June 15th, 2022. To pass off the information as legit, the poster shared a screencap of an email that comes from a PR company that handles games. The email itself doesn’t mention a Nintendo Direct in any way, shape, or form. We also won’t be sharing that email here.

Here’s one thing we can tell you as fact. The email that was screenshotted has been confirmed to be legit. Just to be crystal clear on this, that email says absolutely NOTHING about a Nintendo Direct. There are no references or hints, nor is there any discussion about a Direct. This is just a standard email about potentially covering a game for review.

Anything and everything mentioned in the Reddit post is based on speculation from the poster themselves, and has zero to do with the email they screenshotted. This Reddit poster claims they’ve signed NDAs that line up with the same June 15th, 2022 date, making them believe a Direct is on that day. Again, just to be as clear as possible on this, the Nintendo Direct talk is pure speculation by the Reddit poster, and has nothing to do with the PR email they shared.

I know this rumor is going to circulate quite widely over the next few days, so we wanted to try and get ahead of the discussion with some facts and analysis. I’m not personally saying the poster is legit or faking anything. I just wanted to put their comments into perspective.

The only thing we know for sure after all of this is what we knew at the beginning. If Nintendo is having a Direct soon, they’ll let everyone know through their official channels.