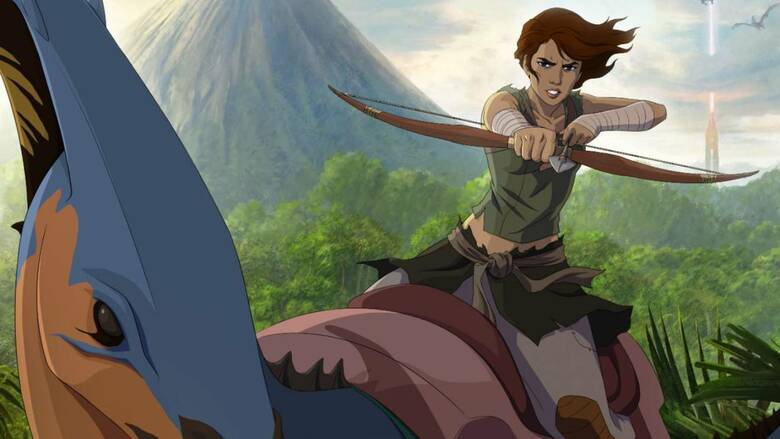 Studio Wildcard has announced a progress update for ARK: The Animated Series. It appears things are going extremely well, as fourteen 30-minute episodes are in post-production. In celebration of this milestone, a series of poster images for the episodes has been shared, which you can see below. 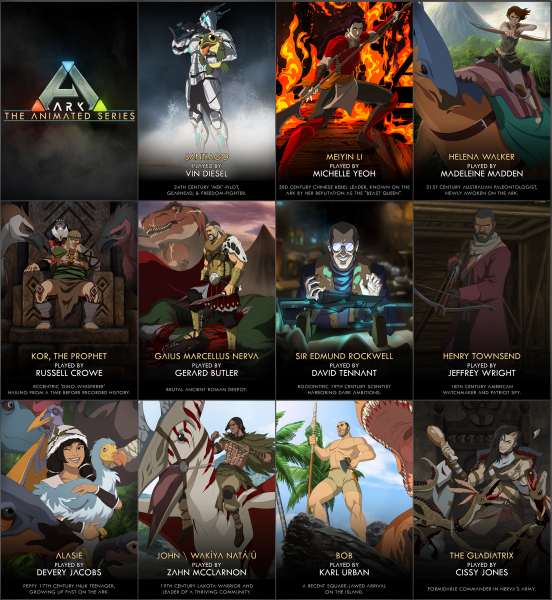