Ahead of its time 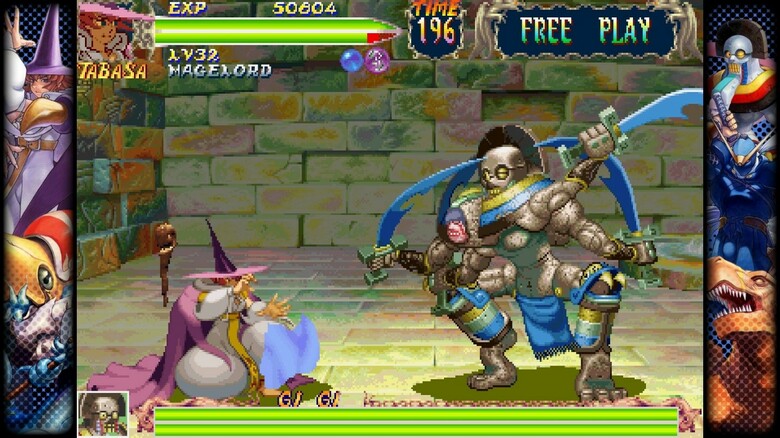 The Capcom Fighting Collection comes to Switch on June 24th, 2022, and it packs in 10 classic Capcom fighting titles. Among the collection is Red Earth, which might be the most obscure game in the pack. That said, it’s certainly one you should spend some time with, as it’s quite a unique title.

Red Earth, which launched back in 1996, went above and beyond by offering a single-player RPG-like experience called Quest Mode. Players would have to defeat bosses to earn experience points, which they could use to beef up stats like attack, defense, and more. It’s a fighting game ahead of its time, and it seems a lot of the credit this game deserves can be heaped on producer Takashi Sado.

Sado, who still works for Capcom, said that back in the day, he noticed that the skill gap between fighting game players was growing quite large, so he wanted to offer something in Red Earth that could keep all players feeling good. This desire, along with Sado’s interest in fantasy action games, led to the idea of including a mode that focused on character progression systems. This gave fighting game fans a title they could go head-to-head in, while offering newcomers a mode to learn and grow with.