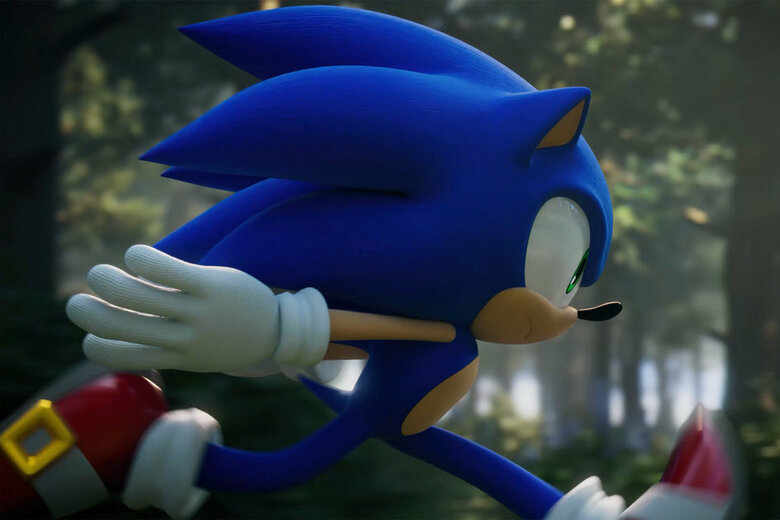 We’ve been hearing a ton of talk about Sonic Frontiers lately, as well as Sonic in general. Much of this talk comes from Sonic Team’s Takashi Iizuka, a man that’s been steering the Sonic brand for quite some time now.

In a new interview with VGC, Iizuka opens up even more about the Sonic franchise to discuss all different elements. You can see a breakdown of that interview and some choice snippets below.

On the technical bugs of Sonic Frontiers

Regarding the technical bugs people are talking about, we’re in development right now and we are moving into the debug stage, so some of these issues which may be bugs that people are looking at are going to be dealt with. The game is polished and playable, but we are in that finalisation mode.

It’s not like the game will start looking or playing different… we’re in the ‘cleaning up’ mode right now and getting the game to where it needs to be in order to submit [it for certification]. So what we’re showing isn’t necessarily a super early development build, but we do realise some people are pointing out bugs that will be ironed out in the debug process.

On ‘Movie Sonic’ popping up in games

I think having Movie Sonic as a guest character is viable and certainly something that we’re going to do, but keeping the essence and core of Sonic in the games and then expanding out is probably what I’d prefer to do, rather than try to shoehorn in [the movie].

On appealing to old and new Sonic fans

Young kids are going to be more into the 2D side-scrolling format, and they’re not going to want the 3D action games. So I see things not really about old and new, but more about the different game genres people are attached to. For me, the only way to make those fans happy is to deliver the game formats that people want.

2017 was one of those examples, where we delivered Sonic Mania and Sonic Forces to the two different fan types in the same year, and everyone was happy. So moving forwards, we want to make sure we’re making the genres that are hitting these audiences.

On remastering the Adventure titles

As somebody who made the Adventure series, when I go back and think of what I would like to do to make the old games more of an experience for the modern audience, there are lots of things I have in my mind that I want to do.

But if we just talk about remastering these titles, to me that’s just about making the graphics nicer and polishing up a couple of things… it’s the same game but looking prettier and that’s not what I want to do. There’s lots more work that I would want to put into creating a new Sonic Adventure game. That’s why there’s no remaster.