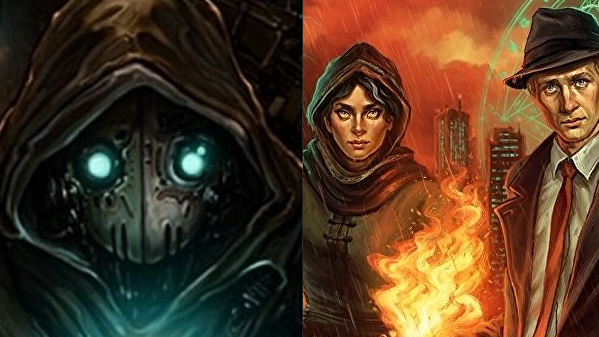 Wadjet Eye Games is offering a special opportunity for Switch owners. Two of the company’s games, Unavowed and Primordia, have just gotten free demos on the Switch eShop today! Along with that, both games are seeing a 25% discount for two weeks. In other words, if you play the free demos and enjoy them, you can pick up the full games at three quarters the normal price!

You can find gameplay details about Unavowed and Primordia below.

Unavowed is a supernatural urban fantasy game designed by Wadjet Eye’s founder, Dave Gilbert. A demon possessed you one year ago. Since that day, you unwillingly tore a trail of bloodshed through New York City. Waking up on a stormy rooftop, you meet your saviors: the Unavowed, an ancient society dedicated to stopping evil. Life as you knew it is over, but by joining them you have a chance to reverse some of the damage you’ve done – and, if you choose wisely, to redeem yourself.

Primordia is a post-apocalyptic adventure about a philosophical robot on a quest for truth, developed by Wormwood Studio and published by Wadjet Eye. Life has ceased. Man is but a myth. And now, even the machines have begun to fail. Journey with Horatio Nullbuilt and his sarcastic sidekick, Crispin, through a rusted wasteland full of malfunctioning robots, mysterious devices, and ancient secrets, to reach Metropol, the world’s last city. What happened to the humans, and what fate awaits their mechanical inheritors? The answer will depend on the path you take and the choices you make.