In 2017, John Cena repeatedly told Nintendo that he wanted a new 2D Metroid

Cena is now my favorite wrestler 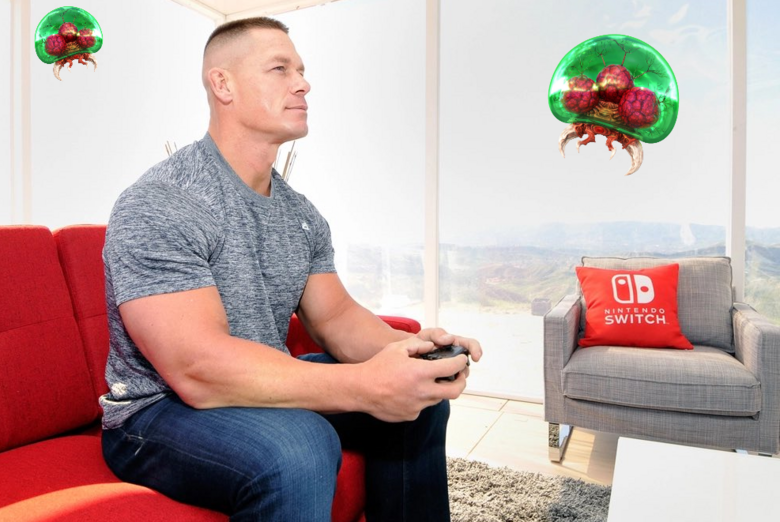 As I’ve said in the past, I love when my my favorites worlds collide. I’m a big fan of Nintendo (obviously!) and an equally big fan of pro wrestling. We’ve seen the two fandoms come together in the past, but this most recent revelation might be the best one yet.

Back in the very early days of the Switch, Nintendo teamed up with John Cena to promote the platform. Turns out Cena wasn’t just in the collaboration for the money, as he’s actually a Nintendo fan. In particular, it seems like Cena is a very big supporter of the Metroid franchise.

According to Dan Ryckert, who has ties to both the game industry and WWE, Cena repeatedly stressed to Nintendo reps that he wanted a new 2D Metroid game. Cena shared this desire during his Switch campaign back in 2017. While it’s unlikely any of these comments actually made their way to Nintendo’s devs or influenced their work, Cena eventually got his wish through Metroid Dread.

Best of all, when Metroid Dread came out, Nintendo made sure to send Cena a copy. Wondering what John thought of the game? Cena’s team got in touch with Nintendo to relay a simple message, “John loves it.”