Things that go bump in the night 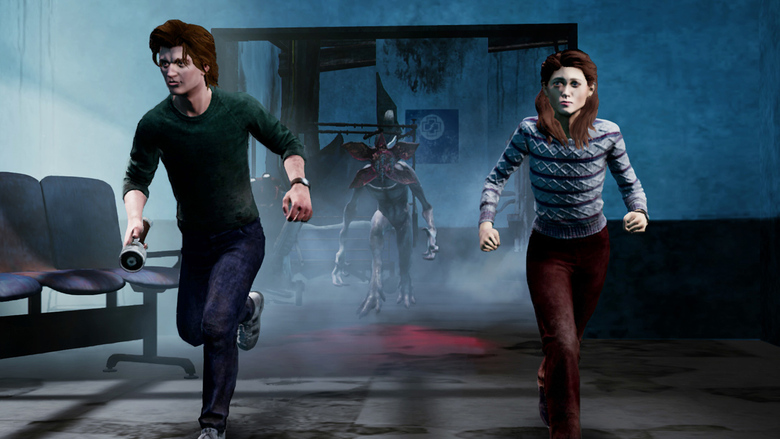 Dead by Daylight has been running for 6 years now, and Behaviour Interactive has released an impressive amount of content and update in that time. Not surprisingly, it seems the developer has even more goodies in the works, and a new leak points to collaborative content coming sometime in the near future.

First up is a collaboration between Behaviour and Epic on their big-name games. The worlds of Fortnite and Dead by Daylight will collide with a Meg Thomas skin making its way to the Fortnite Item Shop, and Dead by Daylight players will be able to snag a llama charm. No details on release timing for these crossover items has been shared.

Epic, Netflix, and Behaviour haven’t commented on these rumors, but with dataminers behind the details, all of this content seems like a sure thing. Hopefully we get an official announcement soon.