Leveling up Switch this year

RPG TIME: The Legend of Wright was announced for Switch today, and the game is set for release on Aug. 18th, 2022. The game is priced at $30, and you can grab a digital pre-order today.

Game master Kenta’s notebook holds a handwritten RPG made just for you. Every turn of the page brings thrills, heroics, and a whole lot of fun!

After school, the classroom transforms into the world of “The Legend of Wright,” an RPG designed by young aspiring game maker Kenta. As you make your way through the game, crafted by Kenta from drawings and cardboard and stationery, you’ll see that it’s so much more than “just” an RPG. Despite the name, RPG Time also features everything from action to adventure to bullet hell to turn-based battles! It’s a treasure chest stuffed full of fun, and there’s no telling what Kenta will pull out next.

Nostalgic yet modern, this game is sure to shake up your after-school routine!

First dreamed up 15 years ago, then brought to fruition through more than 9 years in development, RPG Time has been praised for its boundless innovation and creativity, receiving several awards from game development festivals around the world such as Tokyo Game Show, Taipei Game Show, BitSummit, and more. 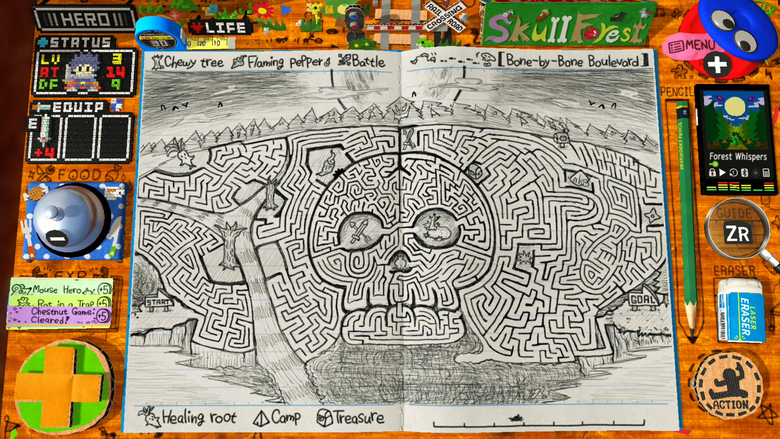 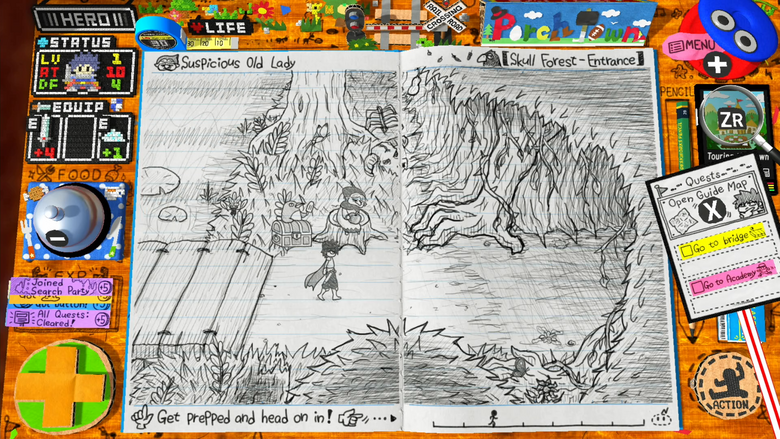 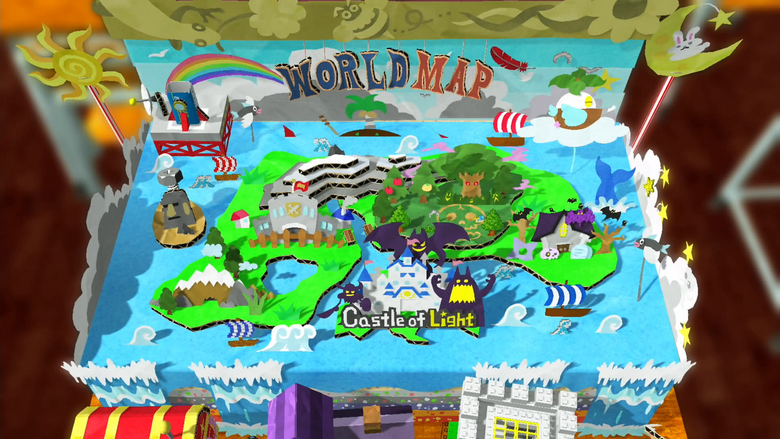 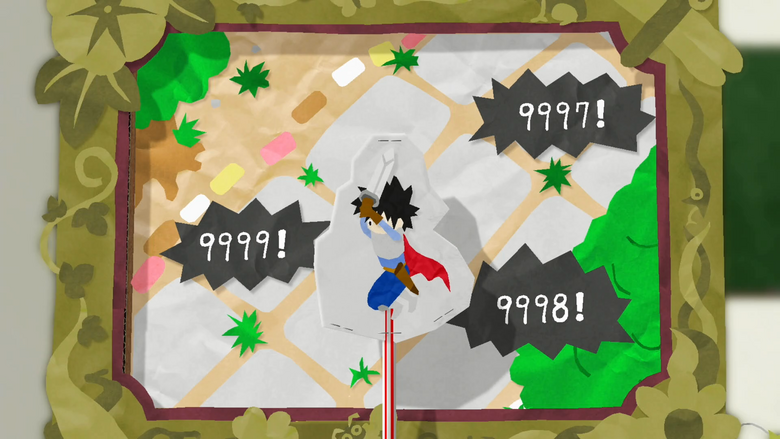 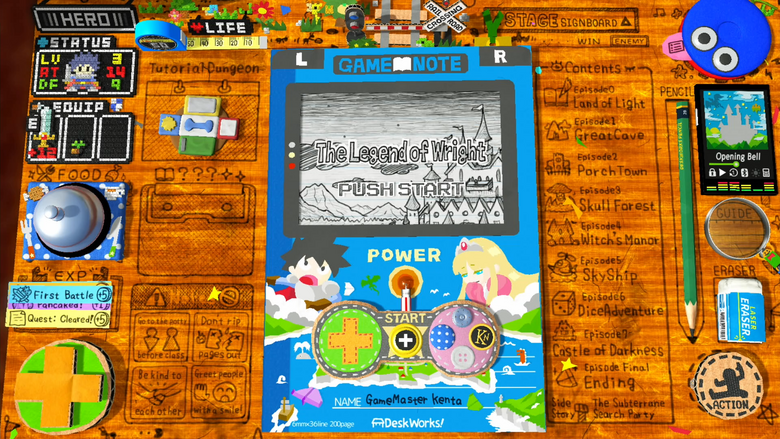 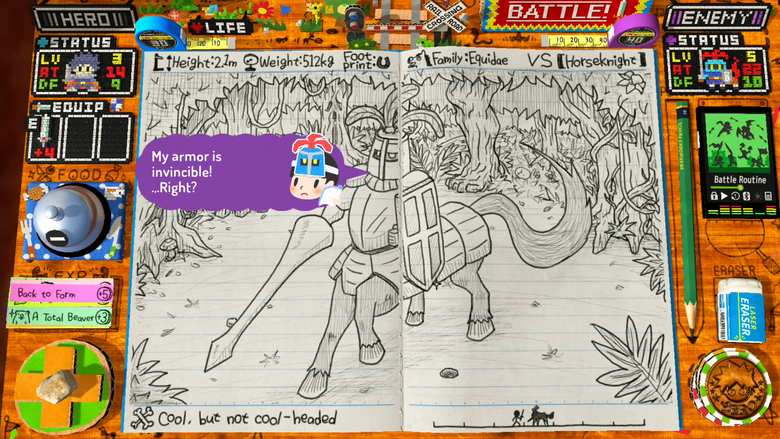