A deep look at the iconic game 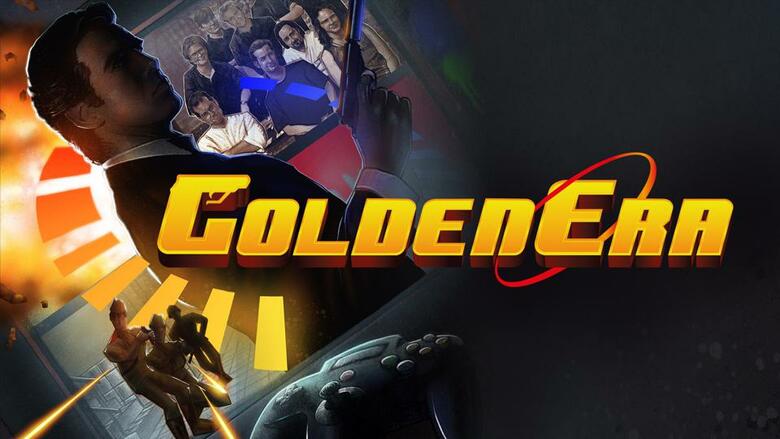 Altitude has announced that GoldenEra, their documentary about the making and release of GoldenEye, is now available to stream on digital platforms.

The feature-length documentary focuses on the untold story of the creation of iconic first-person shooter GoldenEye 007, and its remarkable legacy. Viewers will learn how a young and inexperienced team at UK development studio Rare were handed the James Bond licence, before making a game that would change the medium forever when it was released on Nintendo’s N64 console in 1997.

25 years after that launch, director Drew Roller has been given unrivalled access to numerous members of the original GoldenEye 007 team, as well as press and authors that covered the game or saw their careers shaped by its impact, and players whose lives it changed.

Filled with fascinating insights, insider details and a thorough look at GoldenEye 007’s legacy, Roller has crafted a truly independent documentary that is unashamedly created for fans, by fans.

You can find a handful of streaming services where GoldenEra is available to watch here.